Last month, Samsung released the October 2021 Android security patch for the Galaxy Z Flip3 in South Korea, which was rolled out for the unlocked units in the US earlier this month, and is now finally seeding to the Galaxy Z Flip3 globally. 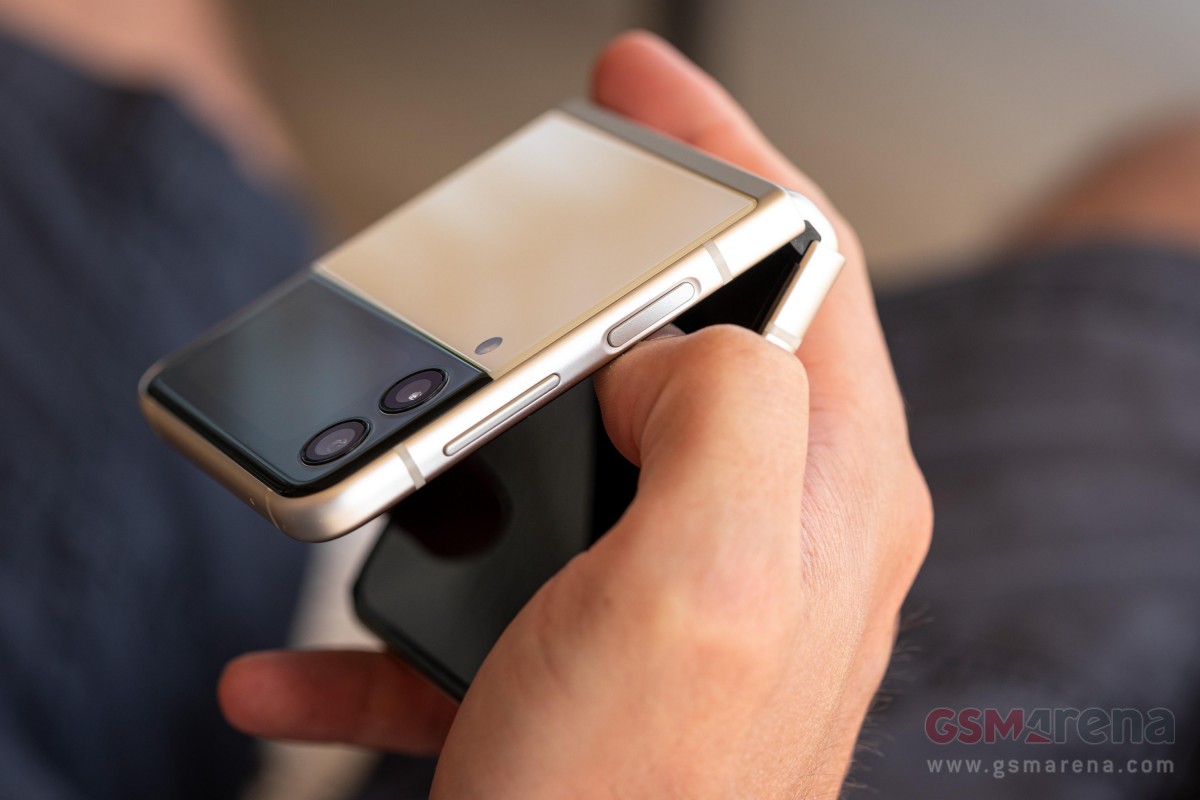 The October 2021 patch for the international Galaxy Z Flip3 comes with firmware having version F711BXXU2AUJ7. The patch fixes more than 60 security and privacy-related issues and the changelog also talks about improved stability of the device. 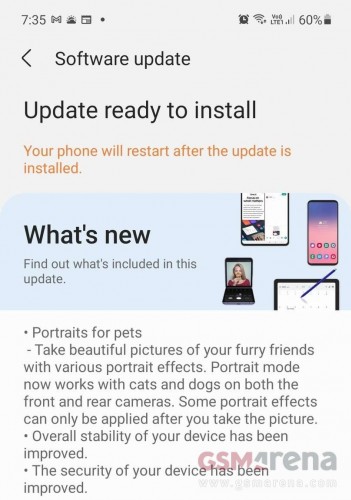 The update should reach all the global units in a few weeks, but you can also try downloading it manually by heading to your Galaxy Z Flip3's Settings > Software update menu.

Unlocked Galaxy Z Flip3 and Fold3 get October 2021 security patch in the US, international S20 units get it too

I agree. I have the Z Flip 3 and the battery hardly lasts for more than half a day. But I have spare powerbanks and WFH is a bliss. Also, the camera quality is decent enough, not flagship category I agree. At the end of the day, you are paying for ...

Who are these people who come here anonymously and show their complete lack of education and literacy by saying such things? What are you even talking about bro? Samsung is updating almost every phone in their lineup. So what's piss poor ab...

Shows the stupidity of Samsung's fragmented updates based on countless CSCs.