Although its developer conference was very much focused on the foldable phones of the future, Samsung hasn't forgotten about the devices that are already on the market.

So it announced that it will be releasing updates to Android 9 Pie for the Galaxy Note9, S9, and S9+ in January. An open beta program for the new release will become available later this month, but initially this will only be available in the US, South Korea, and Germany. The beta should head to other European and Asian countries at some later point. 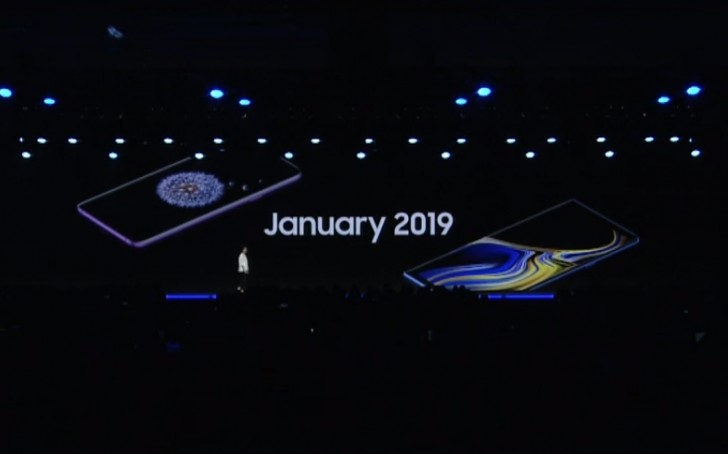 One UI, the company's new skin on top of Android (bye-bye Samsung Experience!) will be arriving as part of its updates to Pie. The company presented this as a complete reinvention of the user experience on its devices, and while it definitely looks and feels different compared to its previous efforts (and even sports a system-wide night mode), we think that's a bit too optimistic. Anyway, we're anxious to try the new Pie beta with One UI and will let you know exactly when you can download and play with it too.

Right. troll... It's not the same lady with a different cape. the company really listens up to their consumers and cleans the clutter and fixes bugs found. back then it WAS laggy and featurecreep. Now it's excellent ROM. I do wish it was a bit closer...

Samsung is working on a Android Pie-based One UI for the Note8 and S8/S8+: https://m.gsmarena.com/samsung_is_working_on_a_android_piebased_one_ui_for_the_note8_and_s8_s8-news-34144.php