Here’s a far-fetched rumor for you - Samsung will reportedly design its own custom chipset for the 2025 Galaxy S-series. While the Exynos line of chipsets may seem to fill that description - it’s not actually custom made for the S-series as Samsung sells some of its in-house chipsets to other smartphone makers like Motorola and vivo.

The new rumor cited by South Korean publication Inews24 and reliable tipster IceUniverse suggest that Samsung officials are not pleased with the backlash over the Galaxy S22 series GOS scandal as well as the insufficient yields and poor thermal management of the Snapdragon 8 Gen 1 and Exynos 2200 chipsets. Thus a new approach similar to what Apple is doing with its A-series chipsets is being discussed with the ultimate goal of having better optimized devices. 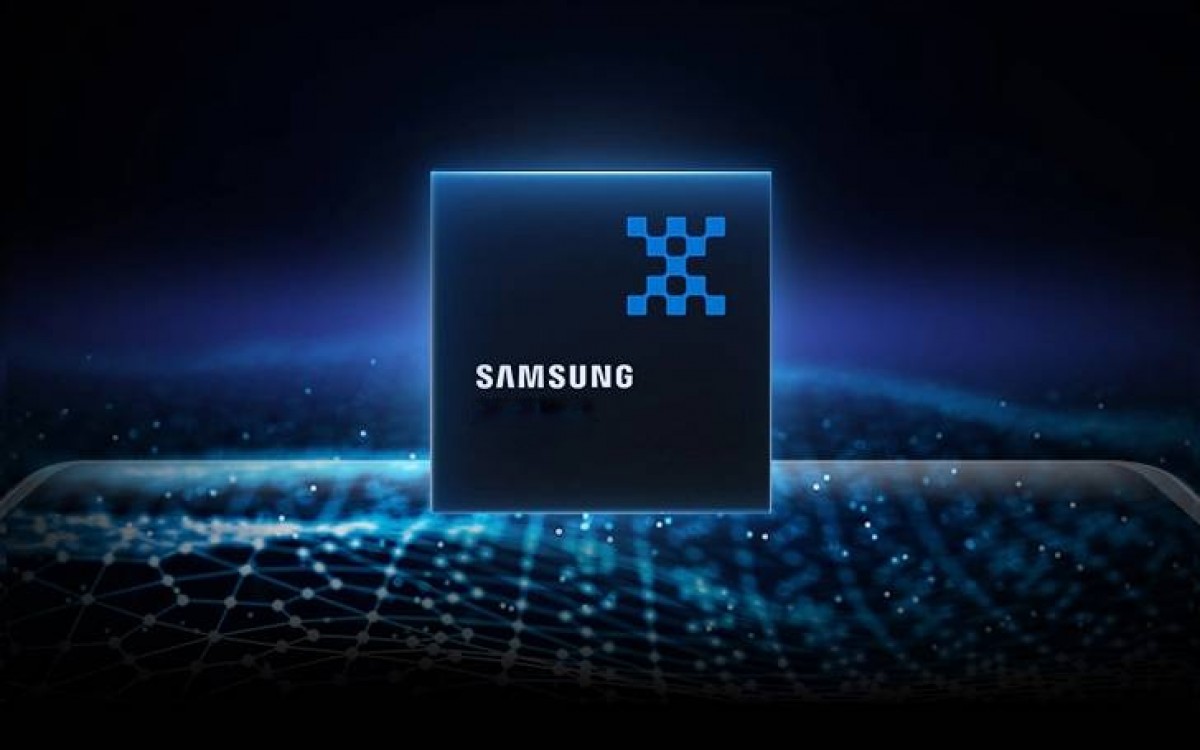 Older pre-2020 Exynos chipsets used custom Samsung CPU cores though Samsung shut down its custom CPU core department in December of 2019. It remains to be seen if the new chipsets will be part of the Exynos line or if Samsung is starting with a fresh new canvas.

Samsung Galaxy Watch4 will get Google Assistant this summer

It s the note 7 that exploded. And my s2w Ultra is awesome

Will it space heat better than Tensor?

They were mostly sold in Asia. That's a fairly big corner of the world.