The 2021 Sony Xperia lineup will be introduced on Wednesday, April 14 at 9:30 AM CEST / 7:30 AM UTC time. As usual in these times we’re living, Sony will host an online keynote which will be live-streamed on the brand’s official YouTube channel. 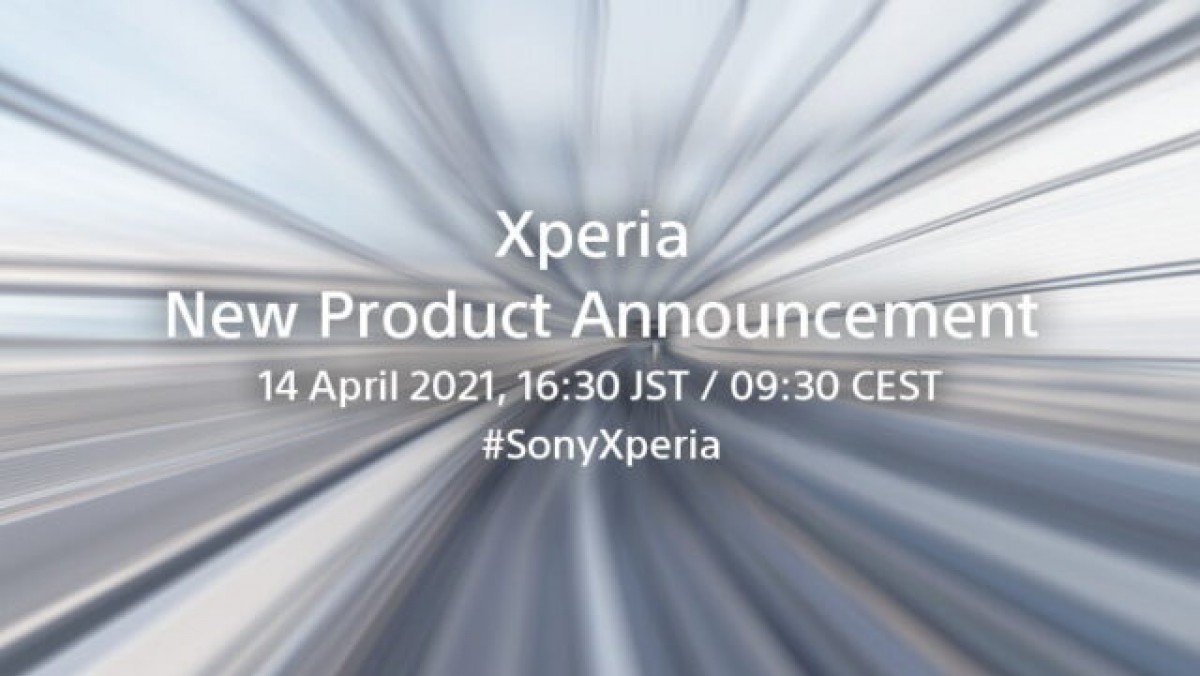 What can we expect to see at this event? For starters the flagship Xperia 1 III. Rumors haven’t revealed a lot so far but we’re still expecting a 6.5-inch OLED display with 4K resolution and the signature 21:9 aspect ratio alongside improved brightness. 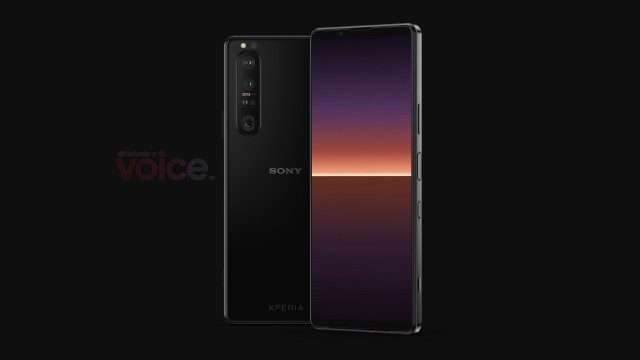 Render of the Xperia 1 III

We’re also expecting the Xperia 10 III which we saw in a Geekbench listing not too long ago with the Snapdragon 765G chipset and 6GB RAM. 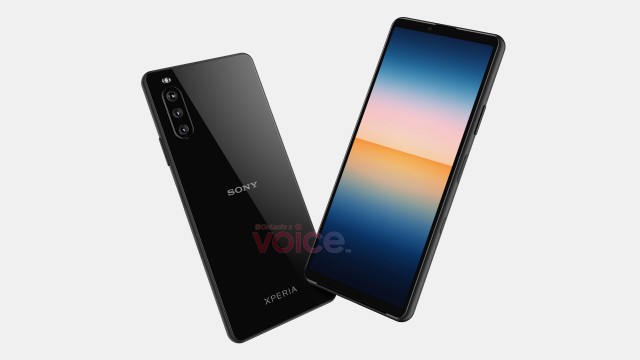 There's also talk of a reborn Xperia Compact phone with a 5.5-inch display but it's still not certain if it will make its way outside of Japan at all. Of course, Sony could surprise us with even more devices but we’ll just have to wait and see what’s in store.

any news whther the phones will be launched in India or not? atleast they should release the 10 iii here, that midrange segment is very hot right now !!!!!