A couple of Samsung Galaxy smartphones are receiving new security updates. The devices in question are Sprint variant of the Galaxy S5 and unlocked Galaxy A7 from 2015. The update for the latter is currently hitting units in Europe. 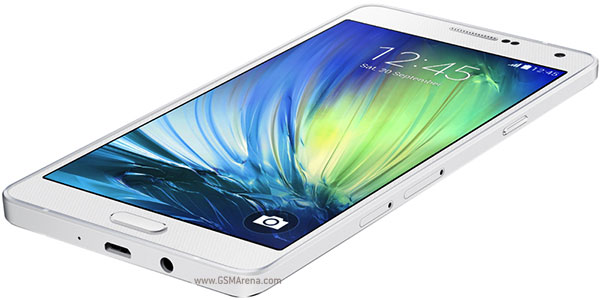 Specifically, the update to Sprint Galaxy S5 includes March security patch, while that for the Galaxy A7 includes Android fixes for the month of February. The former weighs in at around 285MB and arrives as build number G900PVPU3CPEI, while the latter arrives as firmware version A700FXXU2BQB1.

No word on what other changes (if any) these updates bring along.

Yeah, mostly. The only difference is screen (larger and curved on the S7edge) and battery. S7's battery life is comparable to S5 but S7 edge lasts much longer than both.

The last update I received for my S5 (February patch) was a cool one. It cleaned up my storage. Before the update, 7.60GB storage space was used up. After the update it went down from 7.60GB to 7.13GB. That's basically a 500MB trim. All of my persona...