LG may have been very slow to start the rollout of the Android 9 Pie update to its V40 ThinQ, but once it finally got the ball rolling there's been a lot of momentum for this release. We've already seen the update hitting units sold by AT&T, Verizon, and US Cellular, as well as unlocked ones in the US and Europe.

Now it's T-Mobile's turn to join the fun. V40 units sold by the magenta carrier are starting to receive the coveted update notification. It's a 1.7GB download, so make sure you grab it where you have enough bandwidth so you don't have to wait a lot for it to be done. 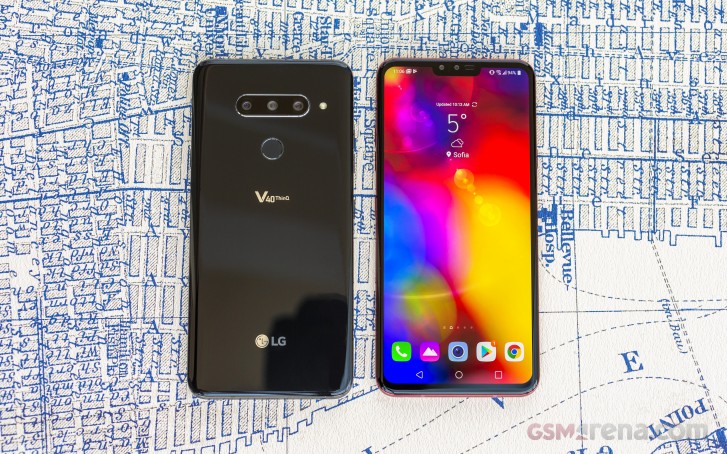 The changelog only mentions "various bug fixes, security and system improvements" alongside the uplift to Android 9 Pie, so you probably shouldn't expect a wildly different user experience after applying it. Still, it's something to look forward to. Of course it's likely to be a staged rollout, this, but if you're really impatient you can always try to manually check for updates through Settings.

Hell yeah.. And miles away from update roll out.

This is true built quality. Miles away from any huawei, xiaomi, lenovo, asus flagships. And the only ones with Military standard. True quality. Mass produced phones like huawei/honor can't compare to any of these LG flagships

And your friggin V20?