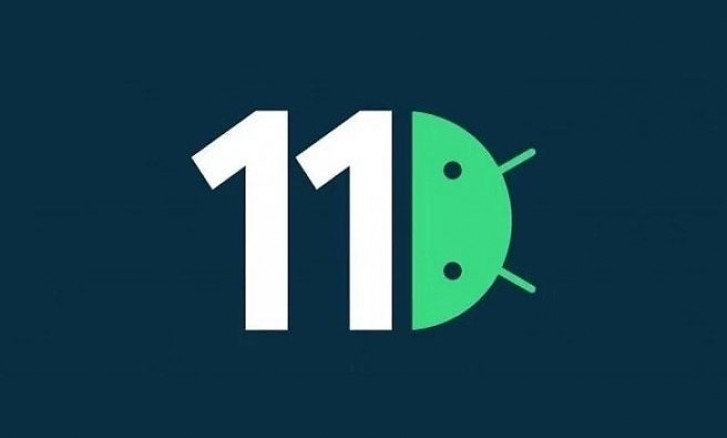 Do note that these firmwares are only intended for use by developers and it's best not to install them on your primary devices, since they aren't stable enough and have known issues listed below:

vivo says the second Android 11 Beta will be released in late July and it will stop the release of beta builds in August which is when it expects Google to release the stable build of Android 11.

I would like to know that as well because i don't particularly like funtouch os but as far as i know there are no custom roms. It's so sad, that vivo locks their phones down like this. But if this beta is stock android i will immediately install it...

Vivo Nex 3 has Android 10 since March.

Its really disturbing because we pay heavy amount and they leave us unknowingly.every device should be up-to-date regarding software