Without any warning vivo launched the X60 series globally. However, it is not quite the same series that made its debut in China – for one, the Pro+ is missing, and for another, there are hardware (and software) changes. Let’s have a closer look.

The vivo X60 Pro story has its ups and downs. The company swapped out the Exynos 1080 chipset for a Snapdragon 870, which some will see as an improvement. But it also took away the periscope lens.

The camera still features the 48MP main sensor with a very bright f/1.5 aperture. The unique gimbal system is provides improve stability over typical OIS and it enables a new trick – the first pixel shift technology on a smartphone. This will significantly improve the per-pixel detail and the color accuracy of images.

Also, ZEISS-branded lenses are backed with a touch of software magic to recreate the trademark swirl of the ZEISS Biotar bokeh. 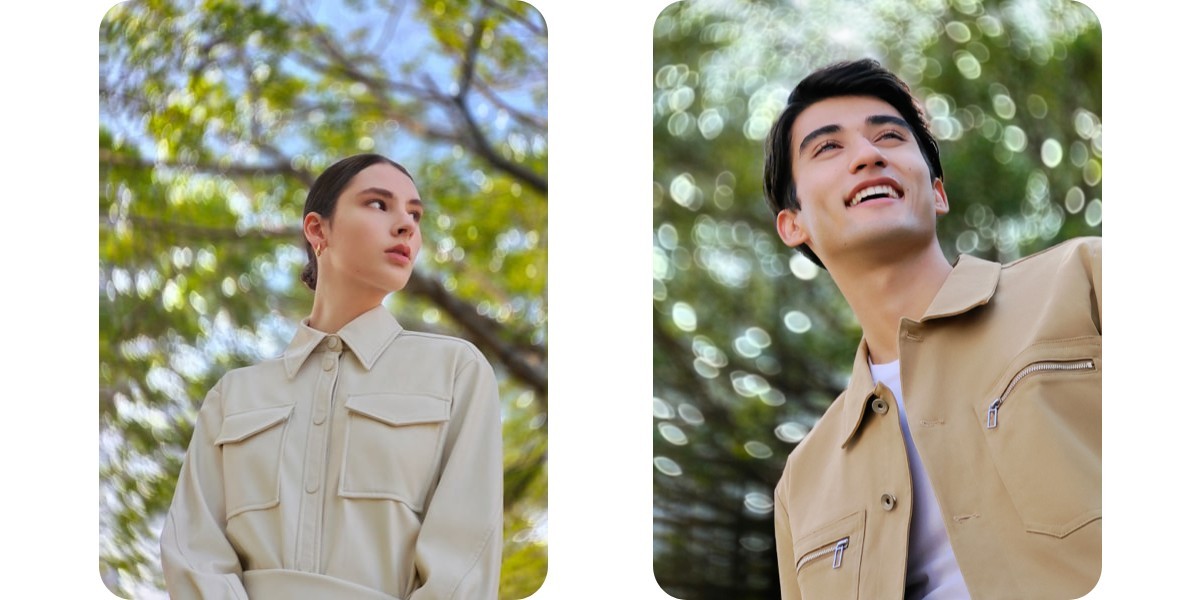 This version of the phone also maintains the 13MP ultrawide camera with a 120º field of view. The other 13MP camera on board has a telephoto lens with 2x magnification and that is all the optical zoom you’re going to get on the international X60 Pro – the 5x periscope lens of the Chinese version is gone.

The rest is as before. The 6.56” LTM display was co-developed by vivo and Qualcomm. It’s an AMOLED panel with 120Hz refresh rate and 240Hz touch sampling rate, the resolution is 1080p+.

The display has an HDR10+ certification and can play HDR content from Netflix. The phone also boasts a Hi-Res Audio certificate, but with a single speaker and no 3.5mm headphone jack, you’ll have to use supplied USB-C to 3.5mm adapter or a Bluetooth headset.

Speaking of connectivity, the USB-C port is wired for 2.0 speeds. The phone has two SIM slots with 5G dual standby. There is no microSD slot, but the X60 Pro is configured with 256GB storage (UFS 3.1) as standard, so that is less of an issue. Also, it has 12GB of RAM.

We don’t have benchmarks of the 7nm Snapdragon 870 chip to compare against the 5nm Exynos 1080, not yet. Another thing to look out for is the software – the international model runs Funtouch OS 11.1 instead of vivo’s new OriginOS. The Extended RAM feature is still on board, which adds an extra 3GB of virtual RAM.

The battery is unchanged – it has 4,200 mAh capacity and supports 33W fast charging with the supplied power adapter.

Time to look at the vanilla vivo X60 – actually, we already did for the most part. This model has almost the same ingredients as the Pro in its recipe, but slightly different preparation.

For example, the 6.56” AMOLED display with 1080p+ resolution and 120Hz refresh rate is flat, instead of having curved sides like the Pro. This also increases the dimensions of the phone slightly. 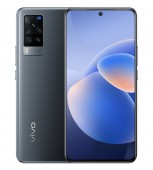 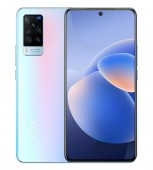 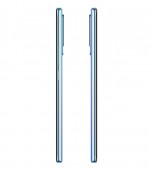 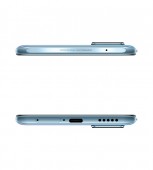 A more significant change is to the main camera. The gimbal is replaced by a less capable OIS system and the lens aperture is f/1.8, meaning it will allow less light through. It’s still a ZEISS lens, though, complete with the Biotar bokeh.

One last change – the battery capacity is listed as 4,300 mAh. We’re not sure what caused the 100 mAh difference, but we’re sure no one will notice in practice. You still get a 33W charger to fill it up with.

The rest is the same. The 48+13+13 MP camera trio on the back, 32MP selfie snapper on the front, Snapdragon 870 chipset with 12/256 GB memory, connectivity, even the color options are the same (Midnight Black and Shimmer Blue). 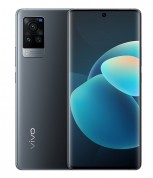 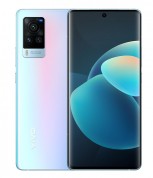 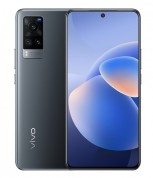 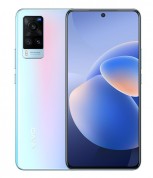 Unfortunately, there is no pricing information for the global vivo X60 and X60 Pro yet and no list of countries that will get the two.

Exclusive: the vivo X60 series will be the first with pixel shift technology

Perhaps there are patent issues with the Periscope feature, hence the same X60+ China model could not be launched in international markets.

Im just saying that people who spend an additional 300 euro for " a camera centric" phone which doesnt have any periscope then uploading it on instgram is just plain dumb.

i could not understand why companies are giving less features as not providing 3.5 mm jack and memory card slot? listen most of the people want these features, if somebody don't want to use them don't use.. but features must be provided. ...