Today, Google has released a developer preview for Wear OS (formerly known as Android Wear) by Google. The search giant has recently rebranded the operating system, perhaps in an effort to breathe new life into the otherwise neglected platform.

The Wear OS developer preview is available only for the Huawei Watch 2 Bluetooth and it can be installed on either the Sport or Classic versions. This new preview is based on Android P and offers a bunch of changes that make the OS both more efficient with battery life and offer improved performance.

In its blog post, Google highlights some changes made to Wear OS:

Android Wear reached a point where hardware manufacturers no longer wanted to develop hardware for the platform. Motorola never made a smartwatch after the Moto 360 2nd gen and Huawei didn't release a Watch 3. The only ones who seem to be doing well with Wear OS smartwatches are fashion brands like Michael Kors and Fossil, who both sell Wear OS-powered fashion forward watches. 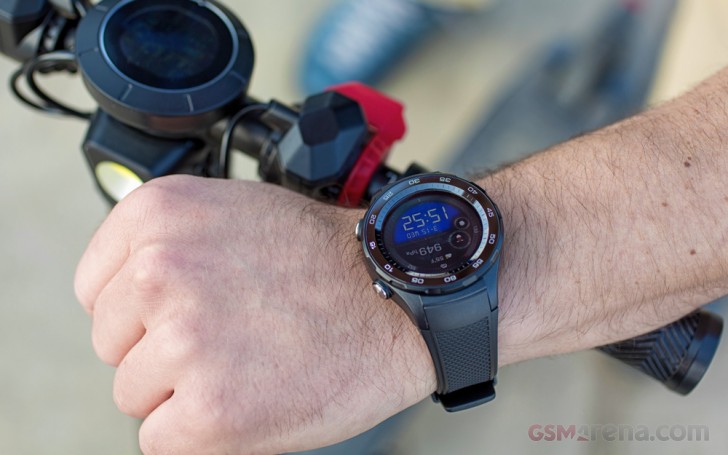 Apple has seen the most success with the Apple Watch and Google believes that if it buckles down on development standards and battery management, it can put the OS back on track. After all, Google does have control over the platform and doesn't really allow heavy OEM customization to it.

Huawei P20 and P20 Pro are coming to India

Samsung's smartwatches arent junk because they avoided AW with Tizen, much lighter and more versatile. Google is killing everything with their policies. I think Android Wear has proven why "stock" is not an absolute option. And unfortunately, they're...

Wear OS has a lot of potential. I got the LG Watch Style with my LG G6 when i bought it and had a chance of "not spending" money on it. The fact that the battery part of things is so bad, and its so badly optimised with a lot of bugs is making ...