According to a report from the Wall Street Journal, Apple will move to an all OLED iPhone lineup in 2020. That means that the 2019 successor to the iPhone XR will be the last iPhone to have an LCD.

Such a move will allow for a "more flexible handset design" which could be a hint at a completely redesigned iPhone lineup in 2020, perhaps even at a foldable iPhone.

It's well-documented how hard it was for Apple to create the liquid retina display on the iPhone XR, needing to experiment with the backlight design to extend the LCD to the edges. And even then the LCD on the iPhone XR has noticeably fatter bezels than the iPhone XS and XS Max. 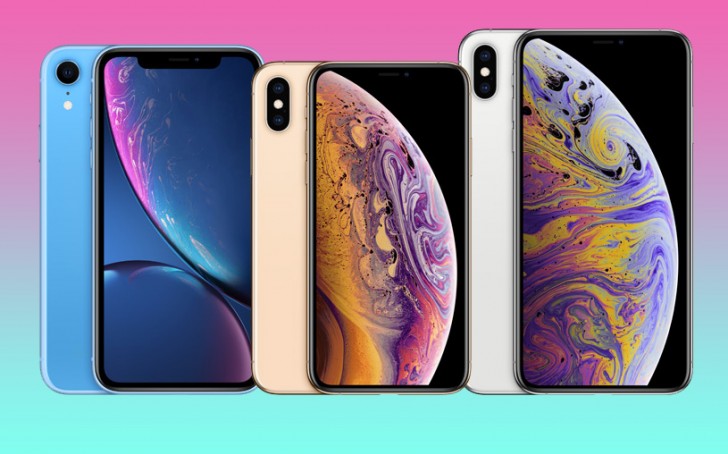 As Apple moves away from LCD, Japan Display will take a huge financial hit. The supplier of Apple's LCDs has reportedly been affected by the lowered iPhone XR demand already. Rumors were swirling that Apple could move to micro LED LCDs for its wearables but so far there's nothing solid about those.

According to a recent Wall Street Journal report, the Apple XR will retain its LCD but gain a dual camera and faster LTE.

WSJ: iPhone 11 will have triple camera, XR successor will have dual

Sadly to said even LG ditch their own POLED and using MLCD+ for their premium phone..

At last, for this price point, any LCD stuff is not acceptable

Never ever AMOLED, it is nice but can cause eye damage and headache