The long-rumored Xiaomi 12 Lite has finally appeared in a set of real-life images revealing its design. The device was spotted by a Chinese tipster who confirmed its sports the same 2203129G model number as seen in previous listings over the past months. 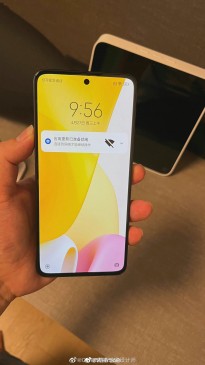 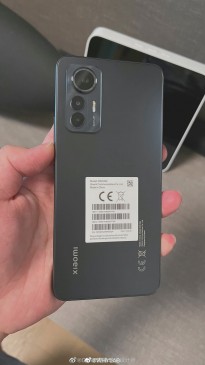 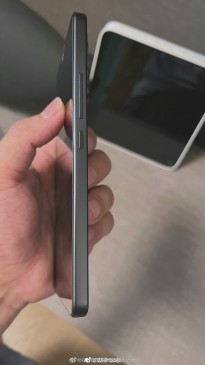 Xiaomi 12 Lite features a flat display and a frame that the leak claims is made from plastic - unlike the rest of the Xiaomi 12 series phones which feature curved screens and tapered backs with metal frames.

The display allegedly measures in at 6.55-inches and is an FHD+ OLED panel with a 120Hz refresh rate and an-display fingerprint scanner. The phone also comes with dual stereo speakers and an IR blaster. The back houses a triple camera setup with a 108MP main cam though past rumors suggest it may be a 64MP shooter in some markets. It will be joined by an 8MP ultrawide snapper and a 5MP macro cam. 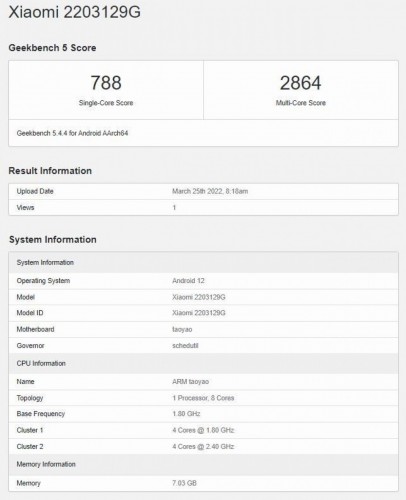 Xiaomi 12 Lite will most likely bring a Qualcomm Snapdragon 778G Plus as listed on a previous Geekbench listing listing. The phone is expected to launch with a 4,500 mAh battery and 67W fast charging.

What's your point..? please enlighten me

The clue is in the spelling :)