Xiaomi's Mi 6 received a beta build of Android 9 Pie back in April, and it looks like the beta testing has concluded successfully, because the stable update is now rolling out.

It is reaching global Mi 6 units as MIUI 10.4.1.0, and it's a 1.6GB download. As usual with over-the-air firmware releases, it might take a few days before every single Mi 6 unit out there receives the update notification. If you're impatient, you can hit the Source linked below for a direct download link and accompanying installation instructions. 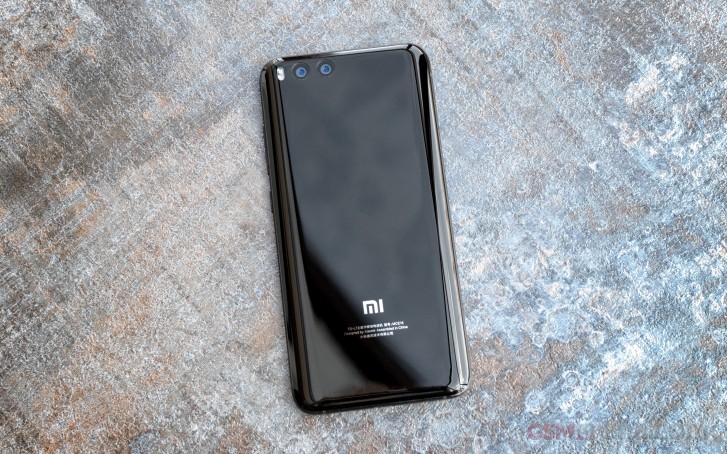 Don't expect to see any visual differences once you have applied this update. The Mi 6 will still run MIUI 10, which it has been doing for many months now. It was previously based on Android 8.1 Oreo, and now it's based on Android 9 Pie. The new bits are all under the hood - that's just how Xiaomi operates, bringing new features to its devices with every major new MIUI iteration.

The Mi 6 launched running Android Nougat and MIUI 8, and it's already been upgraded to Oreo and Pie, as well as MIUI 9 and MIUI 10. That's quite a run it's had, since hitting the streets more than two years ago.

Xiaomi patents a slider with four cameras on the back

Mi 6 will never get android Q. Lucky enough if it gets miui 11. You get only 2 years of updates too if you buy Google Pixel device and pay double of a MI 9 cost. Is it worth?

It was a good surprise, wasn't expecting more updates since Xiaomi became just another kind of Samsung with loads of different phone models despite being cheap. Policcy nowadays with all top brands is a new device every 2 years at most in order to st...