Xperia X Concept builds end in early May, XZ Premium may take over

The first Sony smartphone to be given the option to run experimental Concept software was the Xperia Z3 in 2015. Last year it passed the torch to the Xperia X, which has been receiving Concept builds ever since - the latest one mere hours ago bringing Android 7.1.2 into the mix. 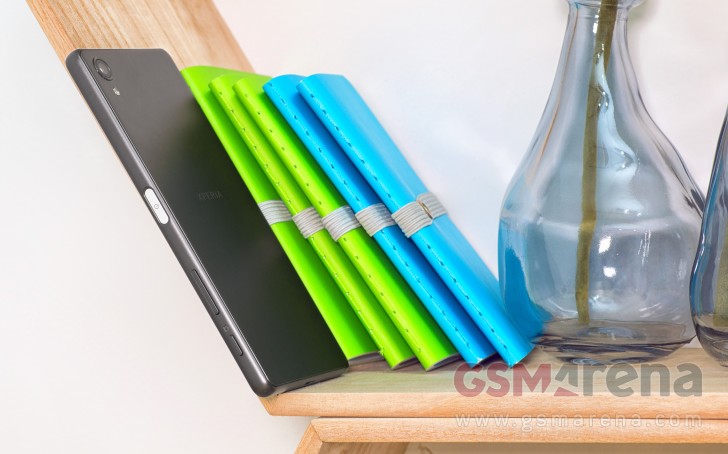 All hope is not lost however, since a new phone may take over the Concept program and receive some experimental builds of its own in the future. That device? The Xperia XZ Premium, of course - Sony's next flagship smartphone, which should become available around early June. Further details about the Concept firmware for the XZ Premium should be outed soon.

If you have an Xperia X on the Concept builds, keep in mind that after that last update you won't even get security patches. So Sony advises you to switch over to the official software, which is apparently going to receive security updates "for a fair bit longer", whatever that may mean.

It means that you will get the latest releases from Android way sooner than other devices but chances are you may face some bugs or instabilities, it's good for those who are impatient to get latest from Android as soon as possible

They get the beta updates which means faster builds but with a possibility of bugs as its a developer's preview build. They get latest security patches, like even before start of April, they got April security patch before even Google seeded it to Pi...