Oppo has officially confirmed that the Find X3 series will be made official in March, but has been (unsuccessfully) trying to keep additional information about the new phones under wraps. The latest leak reveals the price ranges for the three X3-series phones for Europe, as well as prices for a couple of A-series mid-rangers. 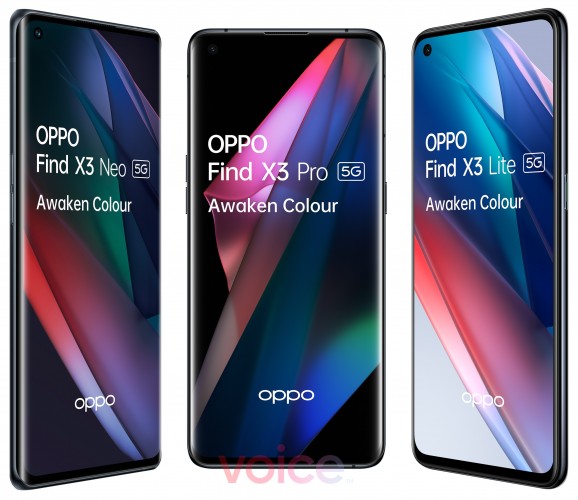 The Oppo Find X3 Pro is the leader of the pack. It will use the Snapdragon 888 and it even set a new AnTuTu record. It is expected to feature two IMX766 image sensors, one for the main and one for the ultra wide cameras. This is a 50 MP 1/1.56” sensor also found on the Reno5 Pro+.

Interestingly – or, perhaps, disappointingly – the X3 Pro is expected to skip the periscope lens of its predecessor and opt for an advanced macro lens instead (25x magnification and an LED ring around the lens). The phone will have a basic 2x telephoto lens, but that's it. 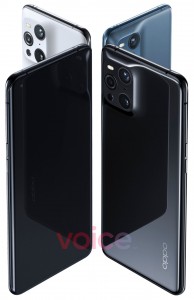 Oppo is an overpriced brand, no software updates, only security patches

Typical. Everybody who never agrees with you is either a liar, a tr*ll or an iphone user. You are the cancer of this site. And I am pretty sure (because I have a very good judgement of people characters), that you are an as*hole in real life too. ...