Google hints it may have a surprise at tonight's event

Google’s new phones, the Pixel 3 XL especially, have leaked an unprecedented number of times and in amazing detail. Going into the event later today, people are feeling confident they’ve seen all there is to see. And yet Google posted a video called “So you think you know...”

So you think you know… Tune in tomorrow to see for yourself. https://t.co/4zTwRXcn1x #madebygoogle pic.twitter.com/3IO3xaMaP8

It’s a clip reel of various video reviews of the XL and concludes with this: 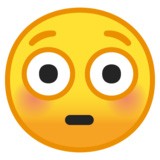 Could the disastrous secrecy have been a smoke screen, and does Google have an ace up its sleeve? Here’s what we know with a fair degree of certainty. Google will unveil the Pixel 3 and 3 XL, Best Buy already sold a Chromecast 3 to someone and a new Chrome OS tablet is quite likely.

What else could there be? We’re sure fans would dearly love a Pixel Ultra that’s all screen and no oversized bezel. A Pixel Mini rumor has been around for a while too (long enough for Google to mock it). The Pixel Watch rumor was killed by Google even more explicitly. 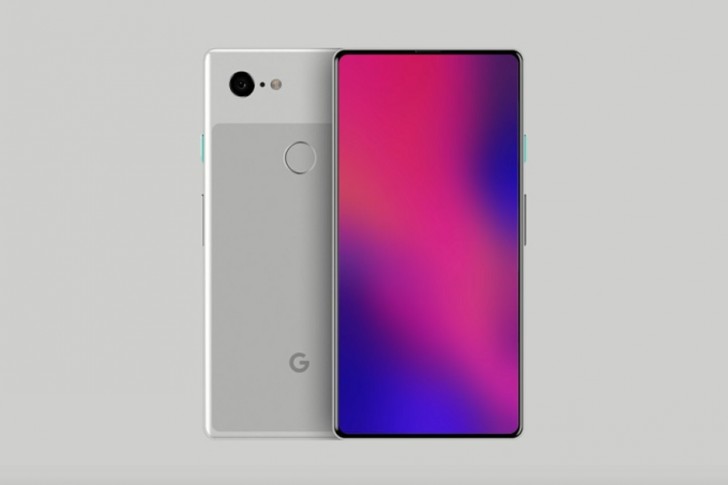 There’s only one way to find out for sure – watch the livestream (we’ll have a handy post up soon). We’re not holding our breath for a Pixel Ultra, that would be setting ourselves up for disappointment.

Yes Google, You have surprised us with sheer disappointments... What a bad event it was... Go back and watch it by yourself again... There was no details... Nothing... You see your sales are coming down this time...

Two back cameras is not possible. The hardware is same as what you've seen in the leaks. If they do surprise us with a third Pixel, then that phone could have anything from dual-camera setup to a bezel-less, notchless design, or more.