Huawei's sub brand Honor has announced that it has sold more than 1 million Honor 10 units in China since its launch on April 27.

The Honor 10 has been doing well in Europe too, but no specific sales figures have been shared just yet. Estimates suggest more than 100 thousand units sold in Europe.

There's a lot to be excited about with the Honor 10. We'll soon finish up our full review so stay tuned.

Huawei Honor 10 in for review

Honor 10 sells out in Europe on opening day

Deal: Honor 10 and Bluetooth Sport earphones for £395 in UK

Look up for new smartphone on market right now, kindda love this one but still reading the review from others is view. Huawei that I used before was good p9 lite but 3gb ram nowadays still not enough. Honor 10 look soo handsome and price was affordab...

Software upgrades are useless but security patches is good enough. Most of the software at the time of launches tailored for the hardware in built. Rest of the upgrades are mostly evolutionary or just bug fixes. Many Android mobiles run on Marshmallo...

I'm glad Honor is doing really well, my Honor 9 is still going strong and don't feel the need to upgrade to Honor 10 though m 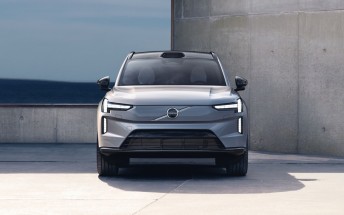