Huawei’s flagships the P10 and the P10 Plus - are some of the devices we are looking forward to seeing at the MWC in Barcelona on Sunday.

The Shenzhen-based company has already teased the slogan for the phone - “Change the way the world sees you”, hinting the device will have bold design and impressive front camera. All the details will be unveiled on Sunday at 2PM CET (GMT+1). 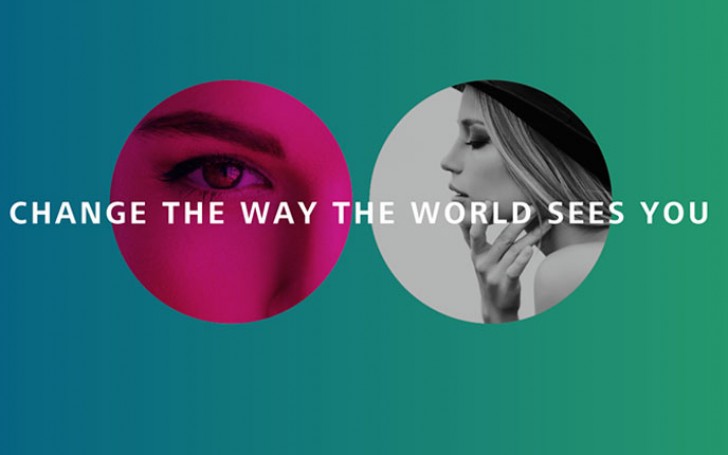 Huawei will livestream the announcement event on some of its social media channels. Huawei Mobile already created a Facebook event for the P10 & P10 Plus launch where the YouTube channel and the Twitter handle are promoted. When you follow the links you’ll see the streams are already pre-loaded and ready to go live on Sunday afternoon local time.

Early leaks suggest Huawei P10 will have a 5.2” display with 1440x2560 pixels resolution, Kirin 960 CPU and will run on Android 7.0 Nougat along with Huawei’s own EMUI 5.1 that will also be launched in Barcelona. The device will come in yellow, green and blue along with the usual gray color.

Huawei P10 Plus is a bigger and mightier sibling - according to leaked info the display is 5.5” with dual-curved screen. Some of the specs like chipset, RAM and camera re similar to the smaller phone.

Leaks from the social network Weibo in the beginning of the month implied that prices for P10 will start from $508 for the 4GB RAM + 32 GB internal storage unit and will go up to $683 for the 6GB+128GB device. P10 Plus will come in two options depending on RAM and storage and will cost $130 more.

Huawei will also announce a Huawei Watch 2 smartwatch with Android Wear 2.0 and a SIM card slot and its press renders were already leaked two days ago.

The queue is growing and the excitement is building - it's almost time to reveal the #HuaweiP10! Will you be watching? #OO #HuaweiMWC2017 pic.twitter.com/nfqNOjXEP0