The Huawei P10 is responsible for a solid share of the rumors coming in recently, the latest being a set of renders which supposedly depict the upcoming flagship. Today, word got out that the P10 will be the most expensive P-series device Huawei's made. 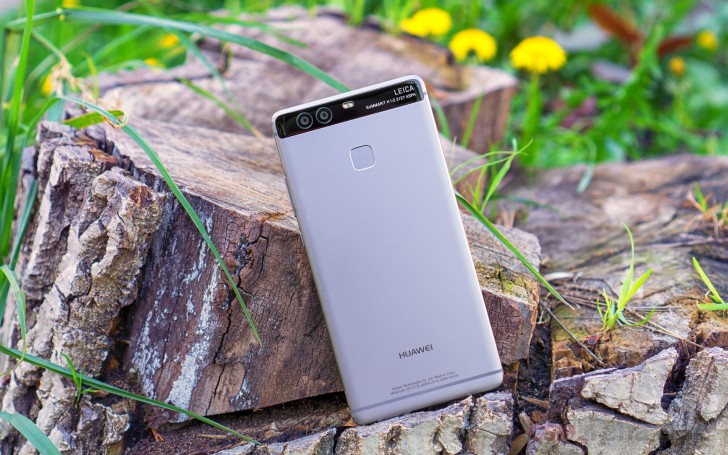 Courtesy of the usually reliable Ricciolo (Twitter handle @ricciollo1), the info isn't exactly what you'd call specific, but gives us grounds to speculate. Last year's P9 launched at a sensible €599 for the 32GB storage version, while twice the storage would set you back €649. But since the P-series also includes the P9 Plus (obviously), that points to a P10 price upwards of €749.

Huawei has the Mate 9 Porsche Design, priced at €1,395, to make you feel better about pretty much any other smartphone you might be considering. The regular Mate 9's original price at announcement was €699, so if the rumor checks out the P10 will be pricier than the current Mate.

Anyway, the P10 and P10 Plus are set to go official at MWC about a month from now, and that's when we'll get the exact numbers.

Trust me you. Huawei P9 is so far best phone i ever used taking in account money i spent on it of course. And if you have used HTC then will definitely like Huawei as well. It has nothing to do with "poor and rich"

Why don't you like this company? They have much cheaper and excellent phones.