The Nokia 9.3 PureView will not use a kooky camera setup from Light. In fact, no other phone will either as the company behind the penta-camera of the previous PureView model is pulling out of the phone business.

It looks like Light is refocusing on the car industry where the superior depth perception of its cameras is a boon for self-driving vehicles.

As for HMD Global, it will have to look for a new partner to develop a camera worthy of the PureView name. Rumors from January say that it’s already doing that, likely having been informed of Light’s plans earlier.

In early 2019 Xiaomi also partnered with Light to develop smartphone cameras, but that never bore fruit. Sony was also a partner, but it was just looking for a venue to sell its sensors rather rather than trying to build a PureView-like phone. 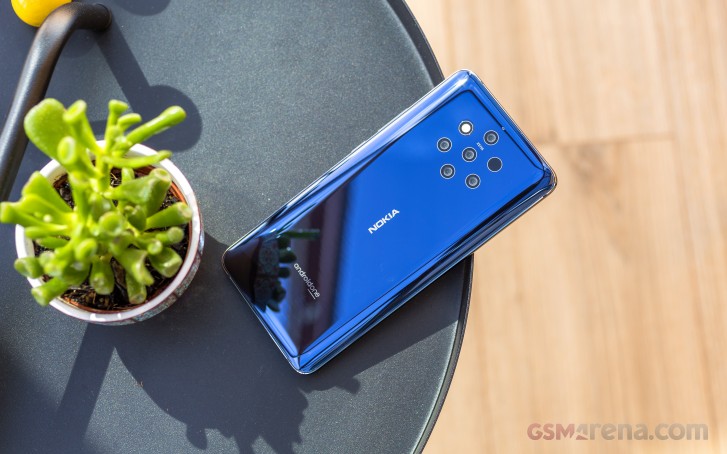 Speaking of the PureView, the new model has been delayed yet again. This is allegedly due to COVID-19’s impact on the supply chain and likely not because of Light’s change in strategy. If all goes well, we should finally see the Nokia 9.3 PureView in September or October (along with the 6.3 and 7.3), but after so many delays we know not to trust such deadlines.

For better or for worse, the Nokia 9 PureView will remain the only phone to use a Light camera.

Totally agree. But the old Nokia is far gone. No Symbians, no MeeGos, nothing is left. A Nokia Android is almost like any other Android, install an app without proper checking of permissions, and there... your data flew away from your Nokia itself....

There probably was some insight to this. If Nokia were resilient enough to be releasing tablets today it would mean another competitor to the Surface. Yankee self-interest at its finest.

You do realize that it was Microsoft who screwed them over and they are the reasons that they are struggling. I'm sticking with Nokia instead of using one of your phones myself so that people like you won't hack my credit card info for...