Motorola is working on the Edge 20 lineup, which reportedly includes the Edge 20, Edge 20 Pro, and Edge 20 Lite. The first two were spotted on TENAA's website earlier this month with their pictures and a few specs. And today, renders of the Motorola Edge 20's global variant have surfaced, giving us our best look at the smartphone yet.

The international Motorola Edge 20 is built around a 6.7" display surrounded by slim bezels on the left and right side and a chin, which the source says could be bigger than it appears in the renders. 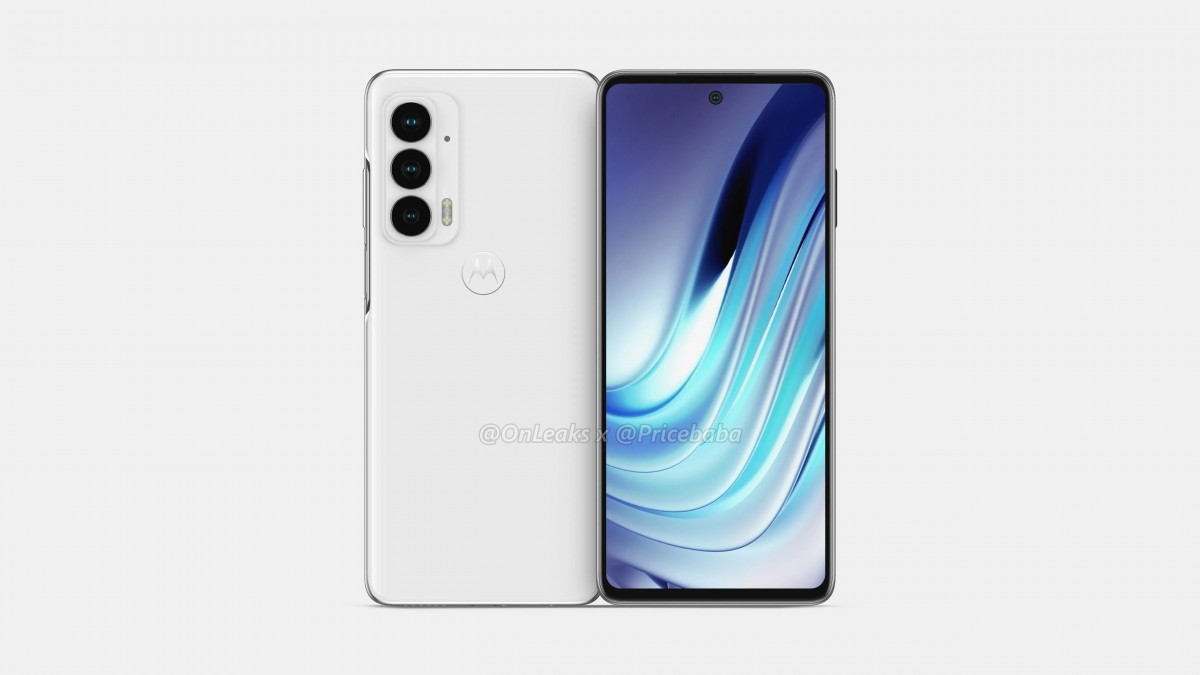 The screen has FullHD+ resolution, 120Hz refresh rate, and a punch hole which reportedly houses a 32MP selfie shooter. Around the back, we have a triple camera setup consisting of 108MP, 16MP, and 8MP units. Previous leaks claimed the 16MP unit will use an ultrawide lens, while the 8MP camera will use a telephoto lens and have 3x zoom.

The Edge 20 has the volume rocker on the right-side frame joined by the power button, which doubles as a fingerprint scanner. 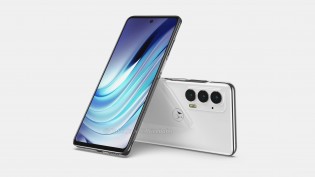 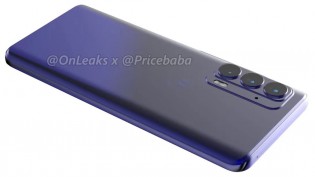 At the bottom of the Edge 20 is a USB-C port flanked by a speaker, microphone, and a SIM card slot, with the top housing the secondary mic. The smartphone doesn't have a 3.5mm headphone jack, so you'll have to rely on wireless earphones if you want to listen to music when charging the smartphone. 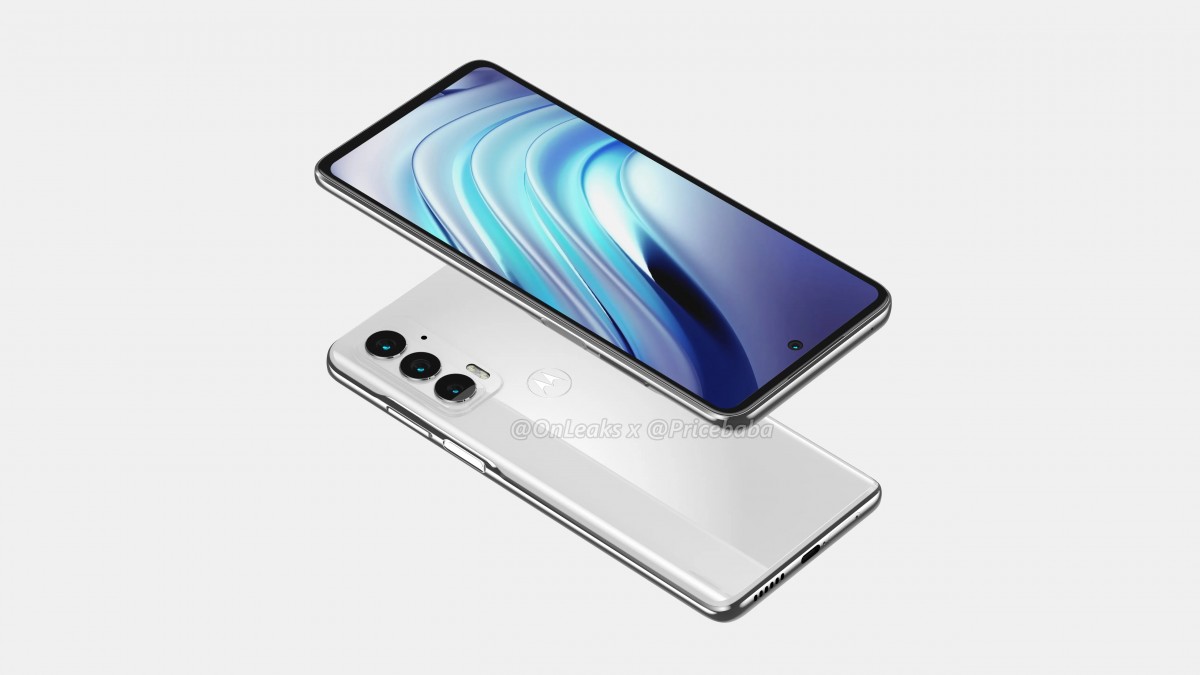 How many GB space

Oh when they will put 8k u will Complain NO SD CARD NO SD CARD 8K TAKES TO MUCH STORage. Meanwhile ppl who have 4k chillin and u going crazy. It's not all about resolution just like mp. It's about the sensor quality the processing the isp a...