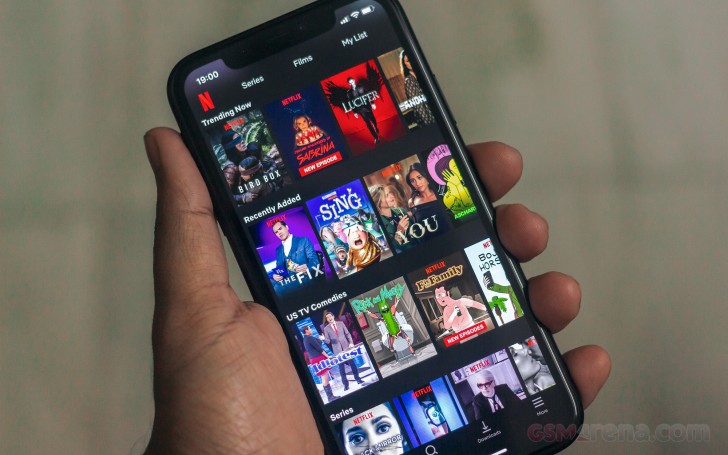 Previously, customers could choose to subscribe to the service through the app itself on iOS. Since this used Apple's iTunes payment and subscriptions system, Apple took a 15% cut from every transaction. Netflix would then pass on this charge on to the customer, who would end up paying more than the standard subscription charges.

A few months back, Netflix stopped supporting iTunes billing in several markets and is now rolling out the change worldwide.

This only affects new subscribers. Existing subscribers can continue to use iTunes payment system for future payments.

Netflix is one of the growing number of developers who are speaking out against high fees charged by app platforms. Recently, Epic Games announced it won't be releasing its popular Fortnite game on the Play Store on Android, instead choosing to release it via its website. Epic is also working on launching its own application store on Android and has already launched a new store on Windows and Mac that lets developers sell game by paying a smaller fee than on Steam.

By bypassing the iTunes payment system Netflix can charge customers its standard price as it no longer has to give a cut to Apple. Of course, this is more inconvenient to customers, who can no longer just subscribe from within the app.

The Pocophone F1 can't stream HD video from Netflix, Hulu or Amazon as it turns out

You realize that apple is basically charging a 15% processing fee right? Most companies charge at most 5%. Why should Netflix have to pay a 10% premium for payments processed through Apple? It's not like many of those customers, if any at all, will ...

Why should Apple get part of a monthly subscription????

Netflix. Apple is doing absolutely nothing and get 15% of the profits while Netflix, the people spending millions to provide you with the money, have to lose money? Netflix doesn't need Apple, Netflix is on basically every electronic device created...