Ever since Huawei was put on the US government’s Entity List, some of its key partners such as Qualcomm have faced a tough time. In a new development Qualcomm CEO Steve Mollenkopf confirmed his company has now resumed trade with Huawei. According to Mollenkopf, Qualcomm is also looking to secure a long-term supply deal with the Huawei but did not disclose what components are being sold. 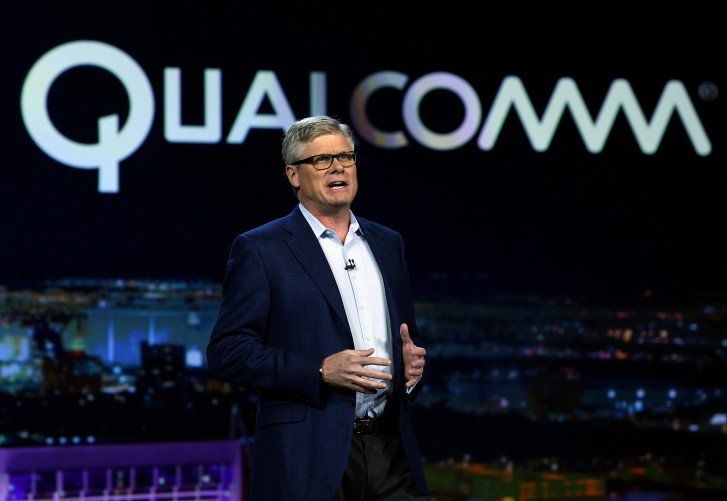 Back in July, the US Department of Commerce announced it would begin issuing special licenses for companies that wish to continue their business ties with Huawei. One of the main points of emphasis was that US companies would only be allowed to sell widely available components, a category which includes mobile chipsets.

In August Huawei was granted a new 90-day extension to its temporary trade license agreement to trade with US companies. Later that month reports claimed that more than 130 US companies had filed for the special licenses. 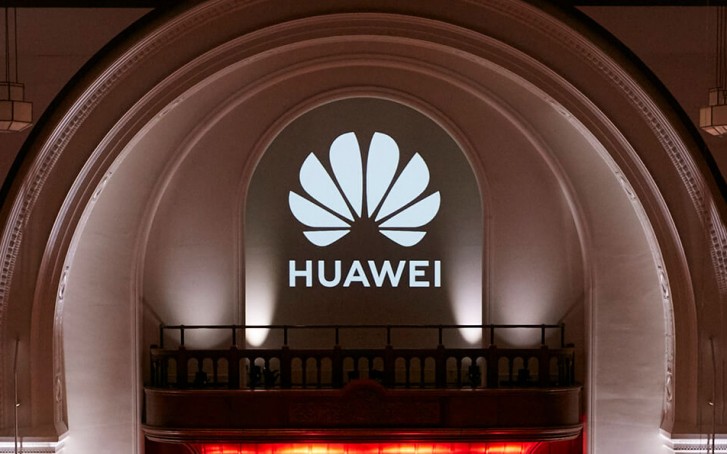 Despite producing its own set of chipsets, Huawei still relies on Qualcomm for a sizeable chunk of its devices. It was reported that in 2018 alone Huawei spent an estimated 11 billion on trade with US companies including Qualcomm, Intel and Micron.

President Trump How and why ?

And you know that their Galaxies are still fighting for their old place in the market after that explosive Note 7?