Yonhap News reports that Samsung and Qualcomm have struck a deal for the fabrication of 5G chipsets for budget smartphones – this most likely refers to the upcoming Snapdragon 4-series that will be used in affordable 5G smartphones.

Currently, the Korean giant makes several 5G chipsets for Qualcomm, including the Snapdragon 690, using its 8 nm process, as well as the 765/768 on the 7 nm EUV process. Considering the price point that the 4-series chips are targeting, chances are that this order will go the 8 nm foundry.

Xiaomi, Oppo and Motorola are awaiting the first batches of the new 5G Snapdragons – we should see the first phones powered by the 4-series chips early next year, meaning production should be kicking off soon. 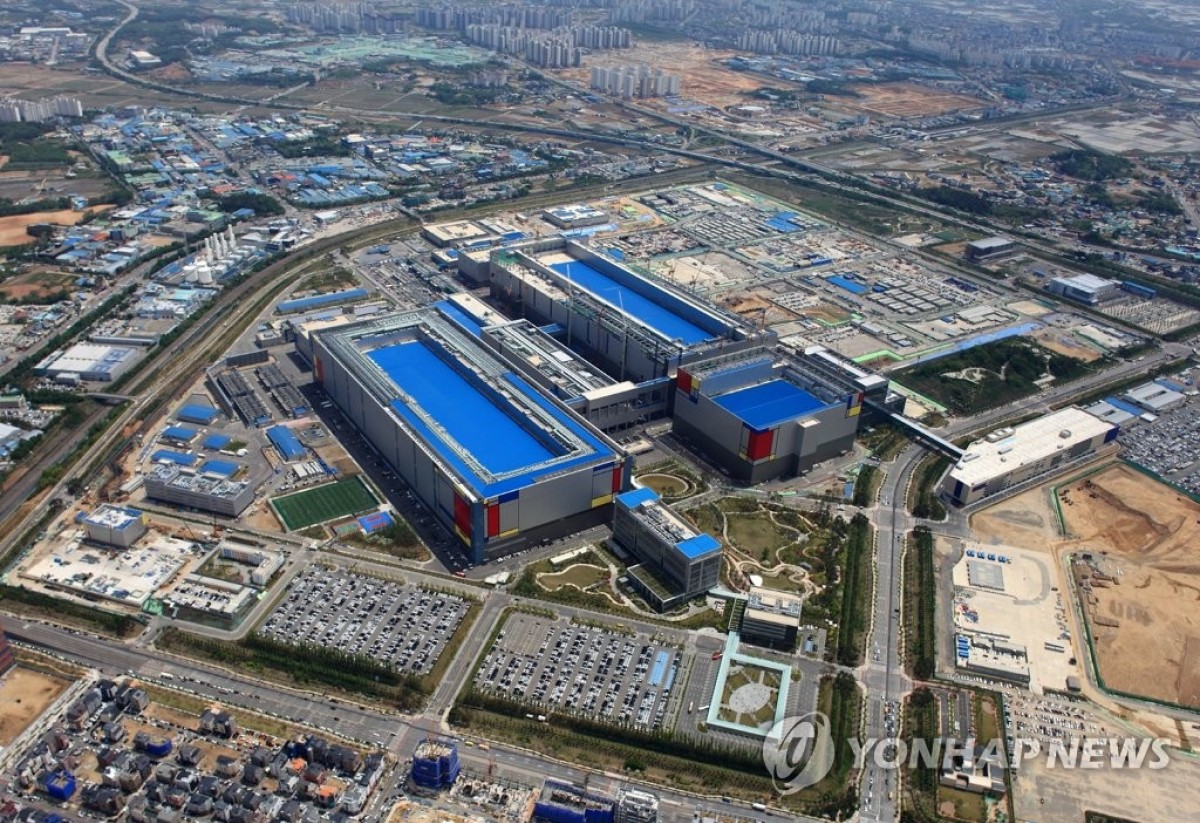 Samsung lost the contracts for flagship Snapdragons to TSMC, but scored big as Nvidia worked with the company to develop a custom “8N” process for use in the 3000-series GPUs. IBM also picked Samsung for its new Power10 processors, which are made on the 7 nm EUV process.

Ok I admit it, it's underpowered

It could run 1080p very well. But it couldn't run pubg on 1080p high graphics 30 frames without stutters