Samsung Galaxy Note10 and Note10+ - what to expect

The Samsung Note10 lineup is all set to launch tomorrow and it's a good time to sum up all the rumors from the last month or two and try to paint a full picture. And as always, we have plenty of info on the upcoming Note10 and the Note10+. 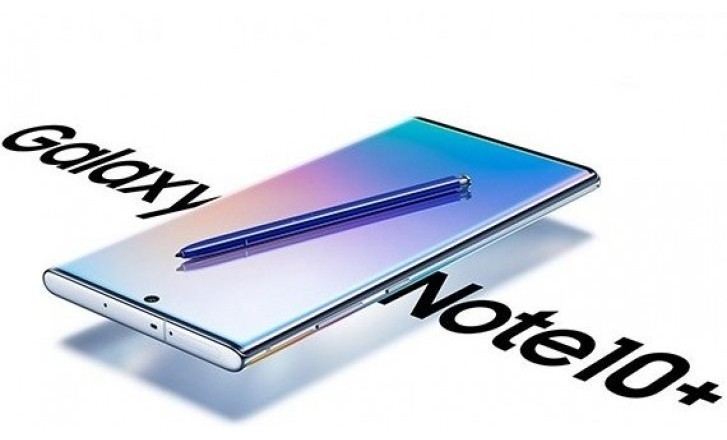 For the first time ever, Samsung is launching three phones in the same Note generation. We are fairly certain at this point that the Korean tech giant is looking to release a vanilla Galaxy Note10 version, a plus-sized model and a 5G-capable variant for some markets.

Unlike the Galaxy S10 5G, however, the 5G Note10 will seemingly be identical to Plus model instead of having different screen and cameras.

According to all leaked images, the back design has gone through some major changes. The camera arrangement changes from horizontal to vertical and moves from the center to the corner. 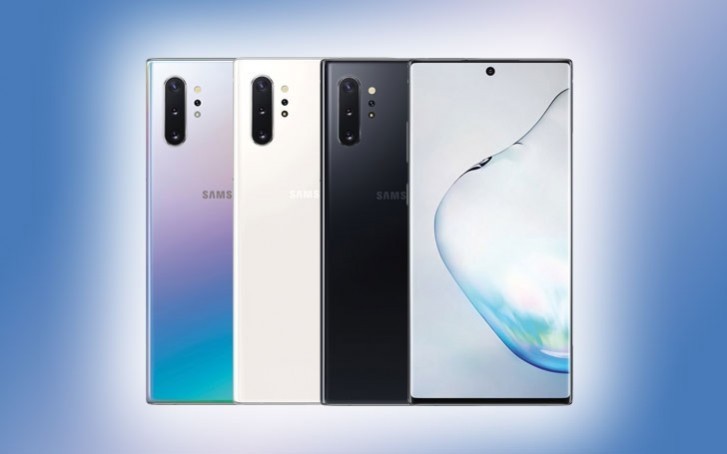 Leaks are fairly consistent regarding hardware too. We can expect the updated version, Qualcomm Snapdragon 855+, to power up the devices in some markets while the still unannounced Exynos 9825 chipset to will sit behind the wheel for the rest of the countries. Screen sizes are 6.3" for the standard Note10 and 6.8" panel for the Note10+. Dynamic AMOLEDs should be the main order of the day with QHD+ resolution to boot. 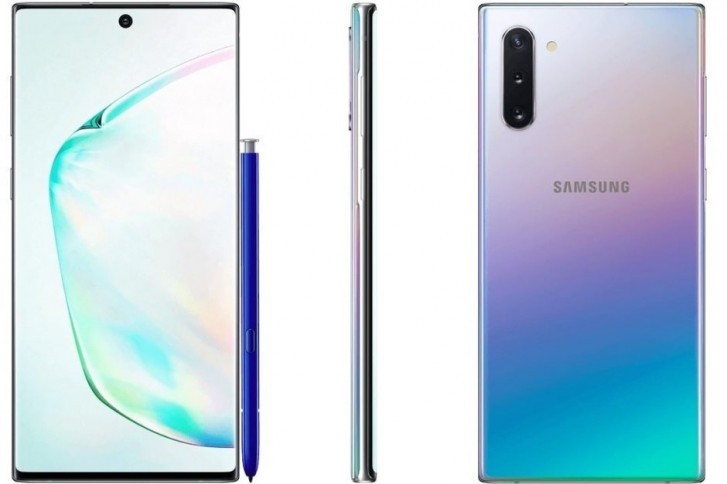 The Galaxy Note10 family won't have 128GB versions. Instead they will start at 256GB for both variants going up to 512GB, using the new UFS 3.0 storage.

Both Galaxy Note10 and Galaxy Note10+ will have triple-camera setups that consists of a 12MP main unit, 16MP ultra-wide and 12MP telephoto whereas the plus model will add a ToF sensor into the mix.

Battery capacities are tipped to be 4,300 mAh for the beefier model and the smaller one will settle for a 3,500 mAh unit. Both support fast charging, though - 25W for the vanilla and 45W for the plus model.

Rumor has it, Samsung will be supplying both handsets with the 25W brick so you will have to buy a separate one from Samsung to utilize those 45W charging speeds on the Plus. Interestingly, reports suggest that the 5G variant will be getting the 25W charging standard. .

As before, Samsung will be delivering some new features to the S Pen such as touch-less gestures. A Sound on Display technology has also been thrown around once or twice, but given that the renders show a bottom-firing loudspeaker, chances are pretty slim. 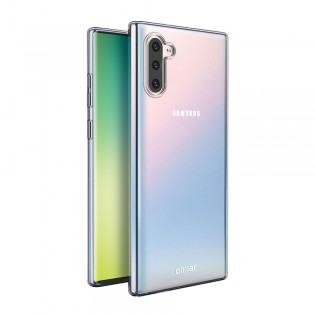 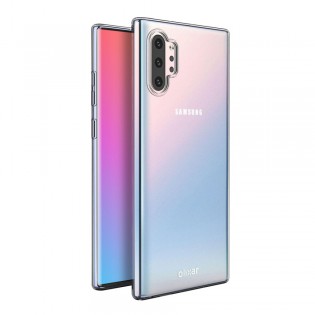 The Bixby button is gone, but so is the 3.5mm audio jack.

As of now, only a couple of color options are known - black, white and some kind of pearl gradient. Rose Galaxy Note10 also popped up earlier today.

The event is less than 24h away so stay tuned for the official announcement, which will tell us which of these reports held any water.

Samsung edges out Huawei and Apple for fastest download speeds

Always bought Samsungs top tier but now when I have Huawei Mate 20 Pro see no reason to go back to Samsung... They have LOST their "cool" factor

Will keep my note 9. Too expensive for what they offer.

It's more ugly than stupid. Wish they put the hole in the top right corner like S10+.