Samsung has pushed a second Android 9.0 beta update to the Galaxy Note8 that fixes various issues such as camera app force-close when shooting slow-mo video, viewfinder freezing and undetected music stored on the microSD card. The firmware is a sizeable 705MB and carries the number N950FXXU5ZSAB.

The Galaxy S8/S8+ will likely receive the same update a bit later on.

The Samsung Galaxy Note8 is currently undergoing beta testing of Android 9.0 Pie and is scheduled to receive the final version sometime in February. 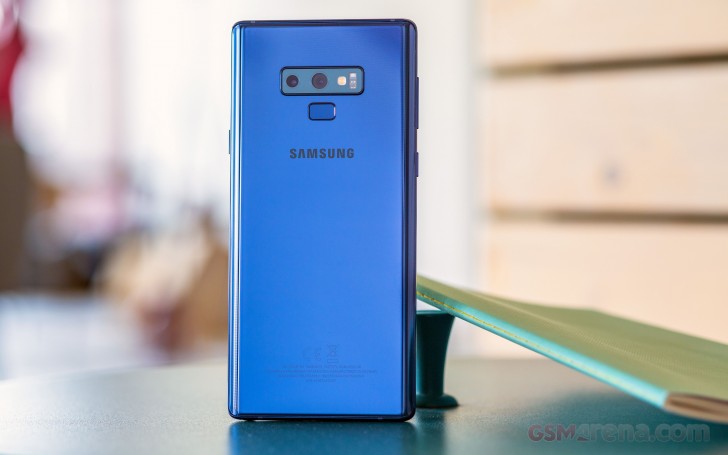 I'm definitely not going to update my S8+ to the new android one because it is simply horrible! I absolutely hate the new status bar icons and layout.. Has anyone managed to change them?

Would anyone know how Samsung's update schedule and support is for their Active line? I am getting a good used S8 Active. But worried as I don't hear of it in any of the OS or security update lists.