Weekly poll: Xiaomi Mi CC9 and CC9e, are they worth your money? 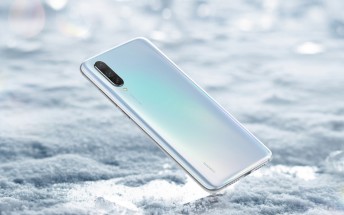 Xiaomi introduced the selfie-focused CC series this week with two new phones. But how do they compare to the existing premium Mi 9 line, the new Redmi K20 powerhouses and even the old standby, the Redmi Note 7?

The Xiaomi Mi CC9 is a premium mid-ranger features a 6.39 Super AMOLED screen (1080p+) with a teardrop notch and an in-display fingerprint reader. Its powered by a Snapdragon 710 chipset and a 4,030mAh battery with 18W fast charging.

The rear camera is a triple-shooter with a 48MP main cam, 8MP ultra wide-angle cam and a 2MP depth sensor. The selfie camera has a 32MP sensor. 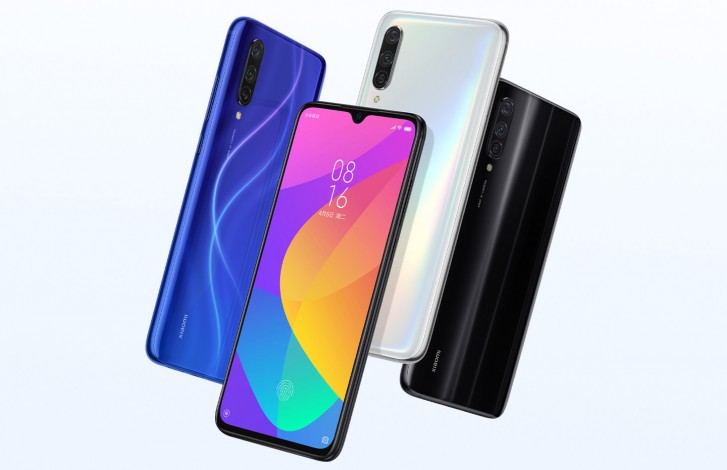 Compared to the Redmi K20, theres no telephoto camera and the selfie cam is in a notch instead of on a pop-up. The K20 also uses the newer Snapdragon 730 chipset. Compared to the Redmi Note 7 (or 7 Pro in India), you get an AMOLED screen instead of LCD, plus the ultra wide camera. Were comparing the CC9 to Redmis as the Mi 9 phones are flagships in a different category than the CC phones.

This model will be also available as the Mi CC9 Meitu edition, which features more RAM and storage (8/256GB), plus some camera tweaks courtesy of the Meitu team. As you can expect, this is the highest-priced CC9 model.

The Xiaomi Mi CC9e shrinks the screen to 6.01 and drops the resolution to 720p+ (its still a Super AMOLED, though). Processing power comes from the Snapdragon 665 chipset, which may note be as fast as the 660 it was meant to replace. Both CC phones have a microSD card slot, a 3.5mm jack and FM radio, unlike the Mi 9 series. The Redmi K20 has the 3.5mm jack, but it lacks the card slot.

The camera department on the CC9e is virtually identical to its sibling, save for the ability to shoot 720p @ 960fps slow-motion videos. You even get the same 4,030mAh battery with 18W charging (despite the phone being smaller). 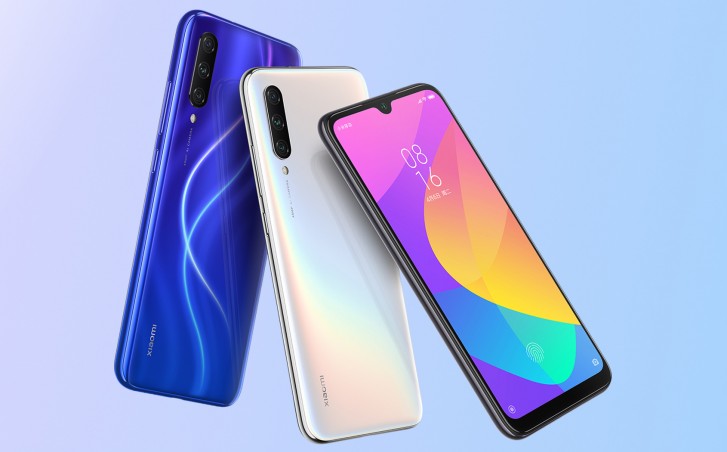 The Xiaomi Mi CC9e costs almost as much as the Redmi Note 7 Pro (it's about 13% cheaper), which is quite steep for a phone with a 720p screen. It cant claim a resolution advantage in the camera department either, both use a 48MP primary sensor. The Redmi 7, while not nearly as capable, is a good deal more affordable.

Our Xiaomi Mi 9T/Redmi K20 video review is up

Both of these phones are great, but I wish the CC9e had a 1080p screen. I haven't used a 720p phone since 2012 and I really don't know what to expect anymore. Resolution doesn't appear to be a huge problem for the iPhone XR so I imagine it won't be...

No one is arguing if it is their wish or not, that doesn't mean I cannot criticize or be mad about it

There is only Redmi Note 7 Pro available... Not Redmi 7 Pro... Gsmarena you did mistake