Xiaomi’s Redmi Note 7 has proven its popularity with the first few flash sales selling out quickly in China. Not only that, but Xiaomi has put out a bunch of videos that boast about the phone’s durability. It was seen smashing walnuts in slow motion, getting kicked down the stairs, and more recently, it cracked a watermelon right down the center.

We’ve got the Redmi Note 7 in the office and we’re excited to thoroughly test it for you guys. We want to see if features like the 48MP camera, large 4,000 mAh battery, and large 6.3-inch FHD+ display will make this phone worth its really good price. 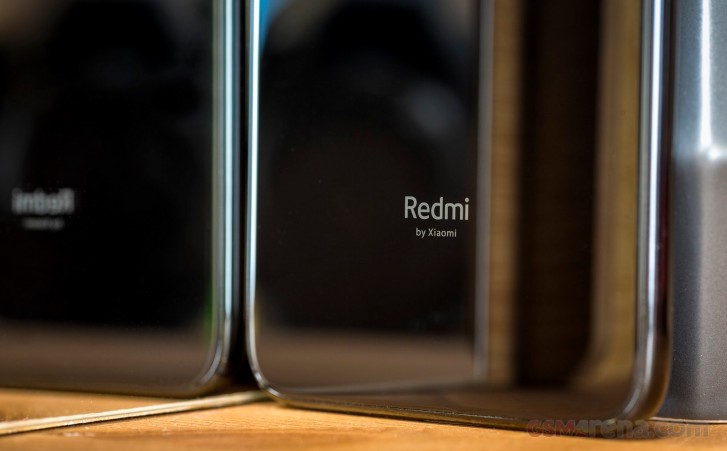 This is the most that Xiaomi has ever packed into a Redmi device and the phone sells for only CNY 1,000 (~$149) for the 3GB/32GB variant, which is mind-blowing. Although it’s a bit old by now, the Redmi Note 7 has a Snapdragon 660 CPU, which is still plenty for a device of this cost. 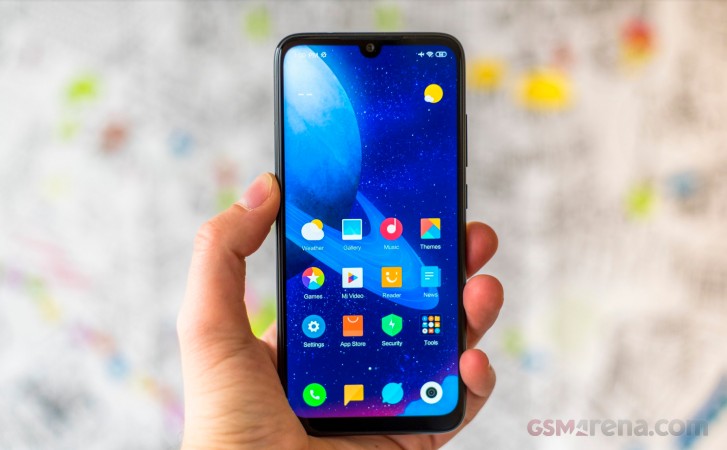 Above the 6.3-inch display is a waterdrop notch that houses the selfie camera. Rather than having a metal unibody on the back (as is usual for Redmi phones) the Redmi Note 7 has glass on the back so you’ll get a more premium-feeling device despite not costing as such.

There’s a dual camera which uses a Samsung 48MP ISOCELL sensor and Xiaomi’s AI for post-processing. It uses pixel binning to bring more light and details into the shot and we have pretty high expectations for this camera. 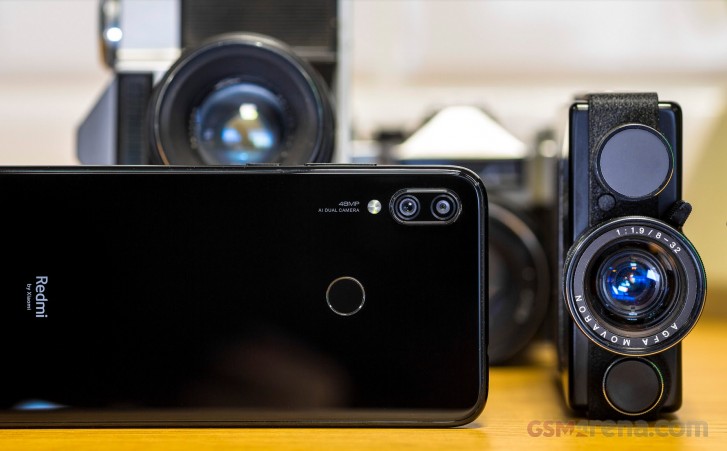 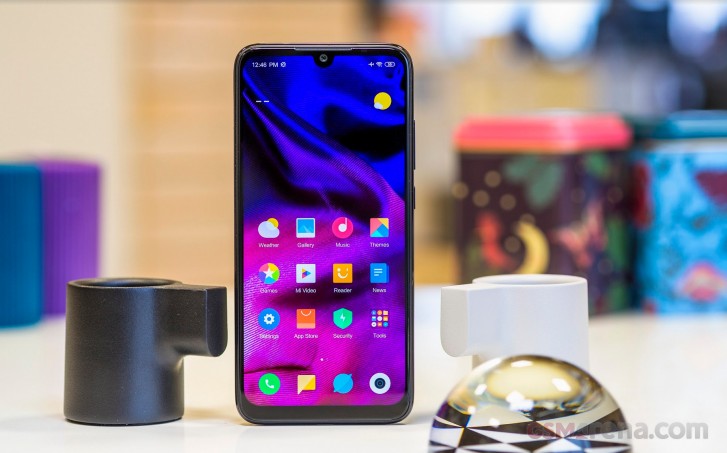 There’s a high chance that the phone would cost considerably more outside of China. There will be a launch event for the Indian market set to take place on February 5 where the phone is rumored to be announced with a starting price of INR 13,999.

What do you want to know about the Redmi Note 7? Let us know in the comments and we’ll try to address it in our full review!

More Xiaomi Redmi Note 7 carnage: watch it crush and get crushed by fruit

Redmi Note 7 kicked down the stairs, used as skates in new videos

Is that 48Mega pixels of camera a gimmick or real? How to get this phone at it's real price outside of china?

Please review this phone ASAP, I and India waiting for a GSM Arena review.

TeachBeans from youtube already review this unit, check his video, search hi channel, and its result is awsome for main camera but not on front camera, just like regular redmi camera