This week – on Thursday – the iPhone turned 10! We’ll take this opportunity to reflect on how the best-known phone in the world changed the smartphone landscape and even its parent company.

A pivotal moment in Apple’s history was the introduction of the iPod. It was the first truly successful non-computer product by Apple (after many bumps in the road) and it helped propel iTunes to be one of the dominant music providers in the world.

The iPhone was the next pivotal moment, so in its honor, let’s look at the 10 most important moments of its history. We’ve already looked at the individual iPhones, now we’ll try to focus on the bigger picture.

We begin with Motorola. Yes, really – the ROKR E1 was the first phone to support iTunes. It featured a 2.5mm audio jack, stereo speakers and could sync your music library with your computer's iTunes. Its downfall proved to be that it had a hard limit of 100 songs. It wasn’t even a memory issue, a 1GB microSD card (the maximum supported) could hold a lot more.

The thing is, the hardware business is expensive while uploading songs to users over the Internet is cheap. This digital content distribution proved lucrative with revenue growing each year.

Naturally, apps are another easy source of revenue. It’s even better than music since there are no negotiations with music labels and no royalty payments – Apple just pockets 30% of the app’s price, leaving the other 70% to the developer.

The App Store was not a feature of the original iPhone, instead it came a year later alongside the iPhone 3G. Apple’s original vision was one of web apps, but rampant jailbreaking forced its hand. 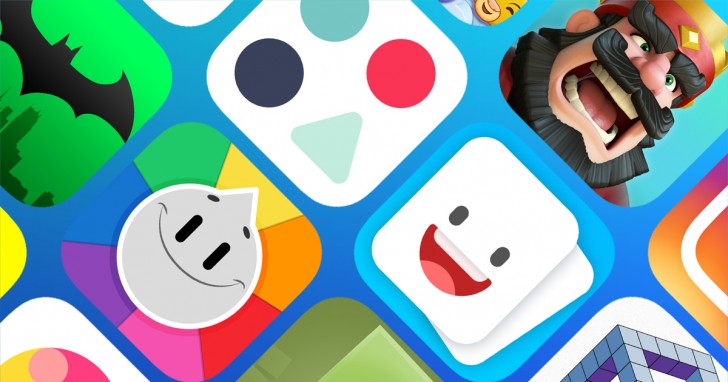 The store launched with only 500 apps on its virtual shelves. That number has grown to over 2 million since then. The store proved profitable for Apple, but for developers as well – during the WWDC, Apple revealed that devs have earned over $70 billion in the nine year’s since the store launched.

Apple has an uncanny ability to create markets. The iPhone camera was nothing special at first, the 2G and 3G couldn’t even record video (officially). Starting with the iPhone 4, Apple focused on image quality has been in the leading pack ever since (though competition has gotten quite fierce).

Instagram, Snapchat, Vine and many other camera apps launched on the iPhone first. Instagram was acquired for $1 billion, but Snapchat dwarfs that with a $21 billion market cap. Vine was cheap ($30M) and shuttered early, but it popularized short mobile video.

Apple’s FaceTime pushed people to use video chat. Video calls was one of the headlining features of 3G networks and the first 3G phones made a big deal out of it, but few bothered to use it. At this point it’s hard to tell if a phone supports 3G video calls or not. All iPhones support FaceTime, though, and people actually use it.

Apple is rarely the first to do something, but when it does get into something, it makes a huge splash. Siri is a is a great example of that – it wasn’t original Apple tech (it's acquired an iOS app), but it was the first digital assistant people know by name (well, not counting Clippy).

Since then we’ve had Amazon, Google and Microsoft enter the market, with the first two selling “smart speakers” where the assistant can live. At the WWDC, Apple unveiled its own – the HomePod.

It’s yet to reach consumers, but the company is a wiz at building platforms. The cooperation between the various iGadgets you can have and the HomePod seemed highly impressive in Apple’s demos. Google has Nest and Chromebooks, but it’s not quite the same.

Apple can be a destructive force as well as a constructive one. iPhone 5's Lightning port replaced the 30-pin port, which was sorely outdated. It also paved the way for reversible USB-C. But it also killed the 3.5mm headphone jack.

Apple’s strength in building a cohesive platform is that it rules with an iron fist. Standard headphones were an uncontrolled variable, but all Lightning port headphones and adapters need to be Mfi certified.

Dropping the standard jack gave Apple subsidiary Beats something to do, plus it gently nudged people towards going wireless – using Apple’s AirPods, of course.

We called the iPod and the iPhone pivotal, was the iPad the same? Many thought so at first – it was the first successful tablet, after Microsoft’s prototypes failed to gain traction. Many others thought it was just a bigger iPod. Which it was until it gained its own identity with things like the Pencil and split screen multitasking. 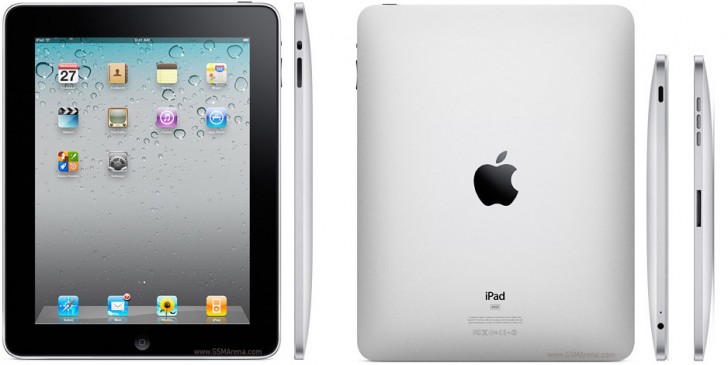 While people still use iPads, they only buy them occasionally. Buying a new iPhone each year isn’t that uncommon and neither is keeping an iPad for 3-4 years. The upwards trend in revenues reversed and currently hover around 2011 levels.

Launched with the iPhone 6, Pay is Apple’s newest service that has the potential to be a huge cash cow. Let’s just say that there’s a reason Visa is as big as it is.

With the App Store, Apple gained 30% of the purchase price of apps. With Apple Pay, the company doesn’t even have to run its own store – it can charge a tax per transaction whether you are in a store, on a website or buying something in app.

Apple is reluctant to reveal individual numbers, but in the first three months of 2017, the company saw a revenue of $7 billion from iTunes, App Store, Pay and iCloud (the so-called Services division). Keep in mind that Services accounts for less than 10% of Apple’s revenue.

Still, it brought in more revenue than Sony’s mobile division, much more than HTC. Even Google – well, parent company Alphabet – reported Q1 revenues of $24 billion. That should put things in perspective and explain why we focus on Apple’s digital plays so much.

The tablet market is stagnating – it didn’t kill the PC as predicted. The smartwatch market didn’t set the world on fire either, but nonetheless, Apple is the king of it. Cupertino edged out Xiaomi, even though it ships only expensive, high-end watches while its competitor deals mostly in $20 Mi Bands. 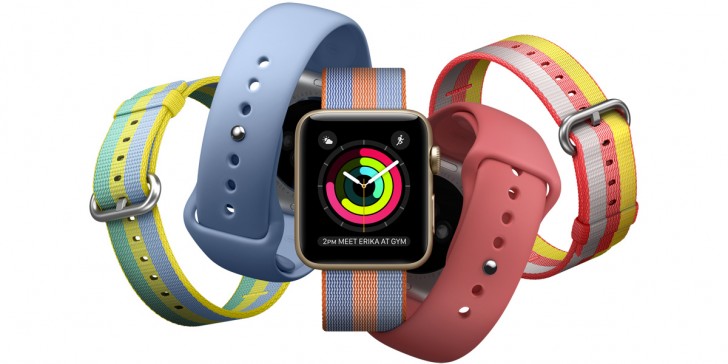 It’s unclear how essential the Apple Watch is in supporting Apple Pay — you need to have an iPhone on you to use the Watch anyway. Still, the Watch gives a boost to Apple’s other services – Siri, iMessage, iTunes even.

In the early days, Apple used Google Maps – back then the companies were friendly. That relationship soured and Cupertino started plotting its own maps. The first iteration was heavily mocked (rightly so), things have improved much since then. And the competition is thinning out, after Nokia sold Here to a consortium of German car makers.

Speaking of, iOS CarPlay is the new hotness in cars (competing with Android Auto). Car infotainment systems always find a way to be convoluted, sluggish or downright dumb, but a smartphone – the heart of your digital world – can do a much better job. CarPlay support is now a major selling point on new cars. Something that would not have worked so well without maps.

What does the future hold for the iPhone? We can only guess, but looking at Apple’s business deals one thing is clear – the company wants to own the tech used on the production line.

It has an in-house CPU designer, an in-house GPU is coming, the company is investing in microLED displays, we wouldn’t be surprised to hear rumors that Apple is looking into making camera sensors too. In short, we think Cupertino will not be satisfied until every cog in the iPhone machine has an Apple logo stamped on it.

Pleasure to read this! Kudos! (However, why didn't you mention the birth of "big and bigger" iPhones? ^^;)

Interesting article about the apple past, they definitely set gold mine with app store and iTunes well played to foresee a potential. After that when you get some much income it is easy to find other potential gold mining services like "pay", same ha...

All hail the king.