After teasing the waterfall screen and design sketch of the upcoming vivo NEX 3, the brand’s Product Manager Li Xiang continued his teaser campaign by showing out the phone in the flesh on Chinese social platform Weibo. The slope is much more pronounced than offerings from other manufacturers like Samsung and OnePlus. 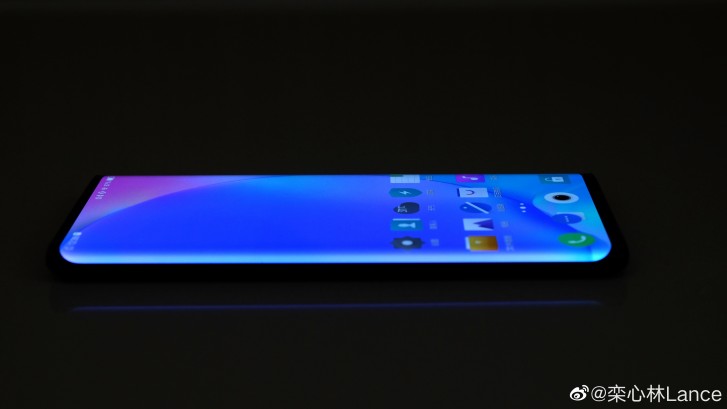 The same photo with adjusted lighting gives us an even better look at the phone and reveals that the side bezels are relatively thick. 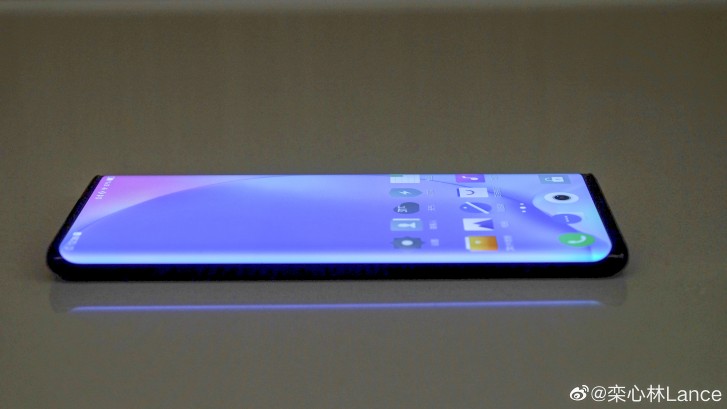 The black bars could just be a software trick or the device is in a protective shell to prevent the full design from being revealed at this point. Either way, we'll have to wait for more confirmation from vivo.

Previously, Xiang confirmed the phone will support 5G and will keep the 3.5mm headphone jack alive. In addition, we’ve seen the device will likely ship with a 44W charger but we haven't seen official confirmation so far.

Yeah, so you gotta buy that wireless charger... and also now you have e-SIM cards, so they can make another port less...

Yeah ... everything is going into a stupid and bad way but everyone is so blind about money that they don't care one second ! I think in maximum 2 years or 3, all the phones will be just soap bars with no buttons, no ports, nothing.

Yeah... they made batteries non removable so you either have to buy a new phone or pay for replacement. They removed headphone jack so you spend more on headphones or adapters... SD slot will go out next, so you have to upgrade sooner... ...