Huawei is going through tough times, but it has found strong support. It was re-instated in the SD Association, as well as the Wi-Fi, Bluetooth and RAM governing bodies. Most fans are staying by Huawei's side too – more than half of voters in last week’s poll are sticking with Huawei.

It’s not just words either, Huawei sales in India are strong, with one of the biggest local retailers, Croma, saying they aren’t worried about software support. 15% of voters are looking to score some deals as prices of Huawei and Honor phones are currently down (which will be temporary, if the trade ban is lifted soon).

European and Japanese carriers are less certain, but they are in talks with Huawei and Google to determine how this will affect after sales support. Still, about 1 in 3 voters plan on switching to a different brand. 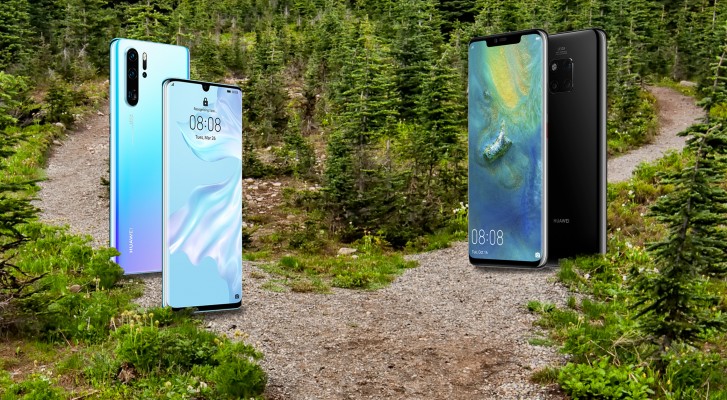 This trade ban is certainly slowing down its growth, but so far the signs are good that the company will make it through this. And you know what they say – what doesn’t kill you, makes you stronger. This could push Huawei to be even more independent (it already trademarked Ark OS, a replacement for Google’s Android). 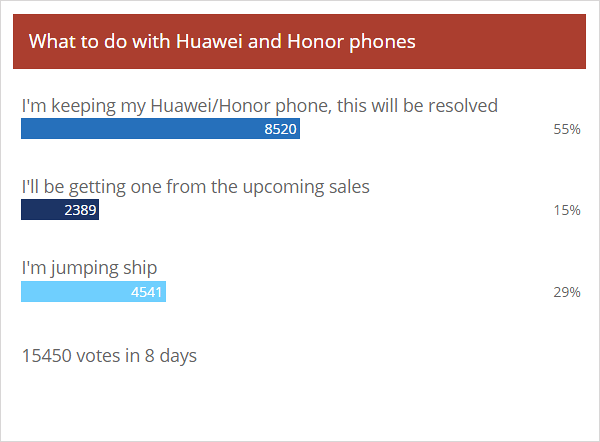 The Tech Cold War has Begun The Huawei ban is really the beginning of a twenty year conflict between the U.S. and China. https://link.medium.com/6aTDE6xGcX

A very expected result. The asian market is a big market which includes India, China, and the southeast asian nations. What did the west expect when the US ban was declared? Do they expect the asian consumer to switch to uninnovative american brands ...