This week Asus unveiled the ROG Phone 6D and 6D Ultimate and shook up the gaming phone world. For one, this is the first time that an ROG phone has used a non-Snapdragon chipset – the “D” stands for Dimensity, the 9000+, specifically.

More influential is the AeroActive Portal, which was created by cleverly repurposing the tech Asus used for its flip-up cameras. It is a hatch that can open up the internal cooling system to open air. This isn’t designed for passive cooling, though, instead it works in conjunction with the bundled AeroActive Cooler 6. 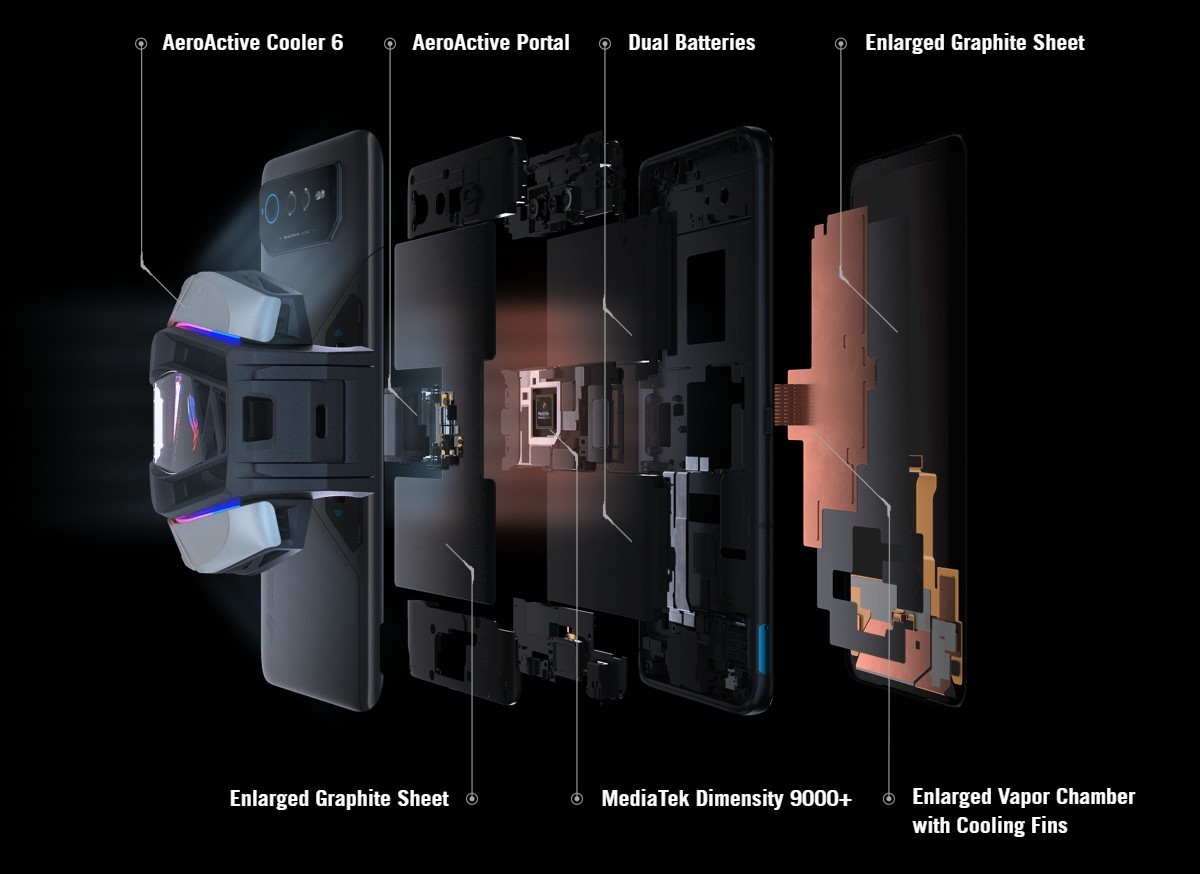 Unlike the Red Magic phones, which also have active cooling, this system retains some water resistance – with the Portal closed, the phone is rated IPX4, so it can survive water splashes. On the other hand, the Red Magic solution is more compact than having to lug around the external cooler. 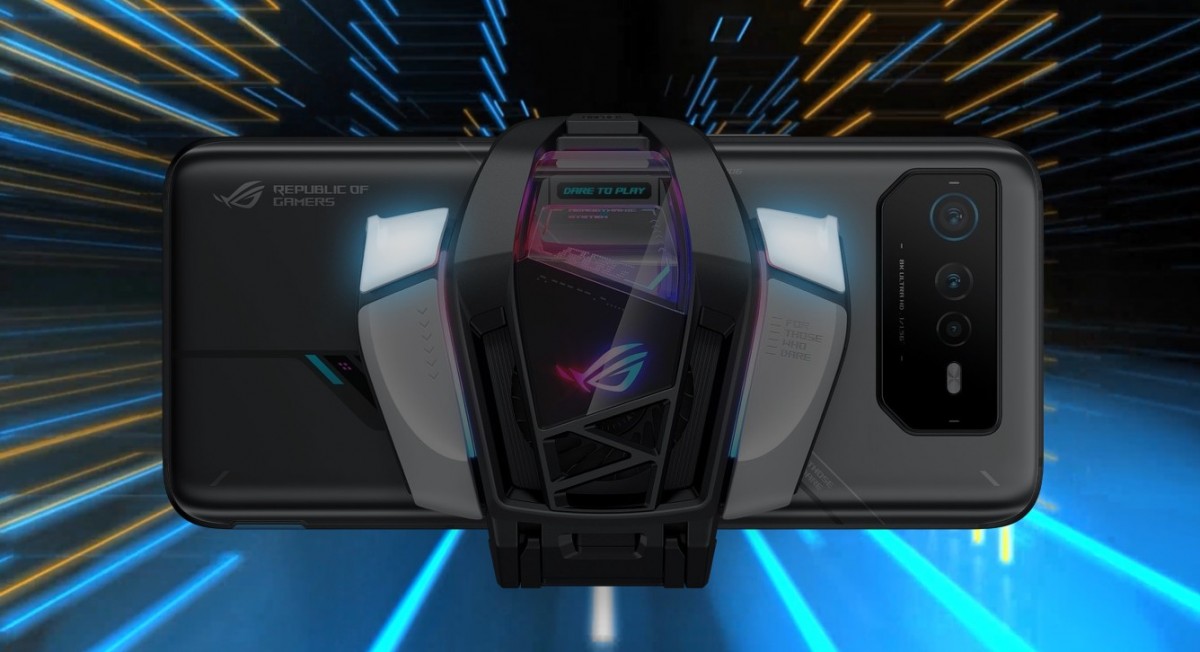 Cooling hatch aside, the 6D Ultimate and 6 Pro differ in their choice of chipsets. How does the Dimensity 9000+ perform? You can read our review and watch our video review for details. But long story short, it’s almost as good as the Snapdragon, though not quite there. It has high standby power draw (leading to lower endurance in regular use) and the thermals aren’t as good – even with the Portal and cooler in action. 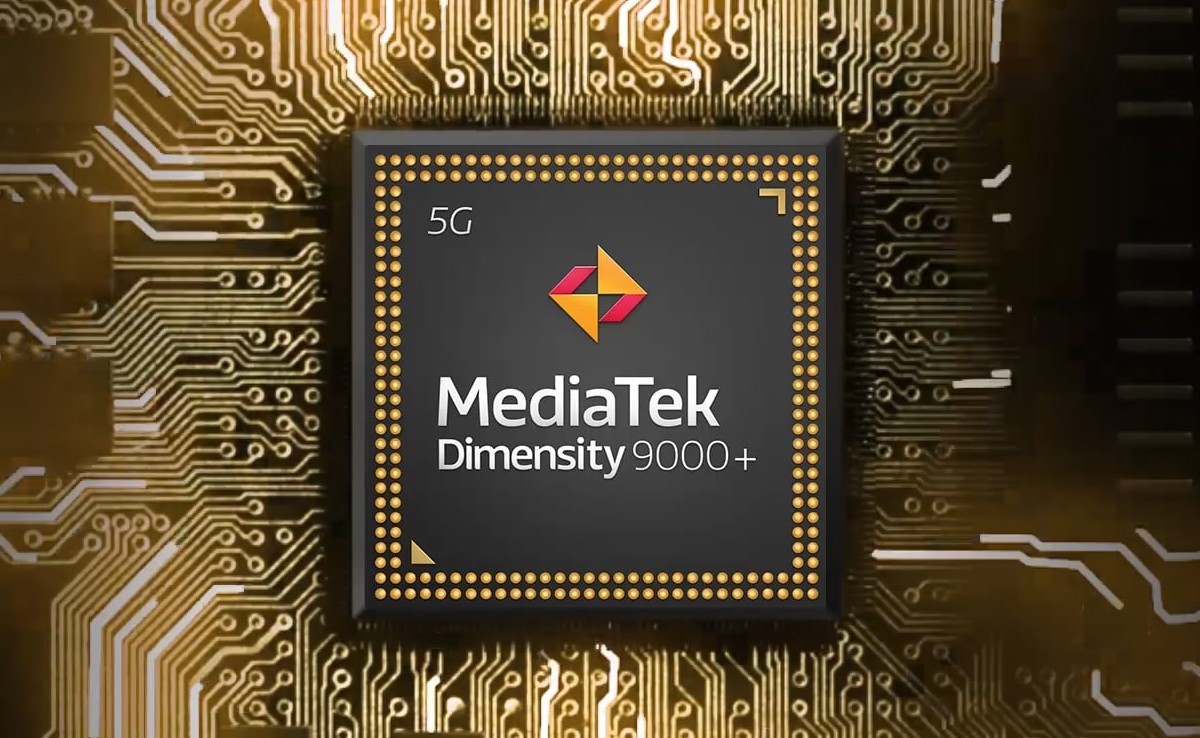 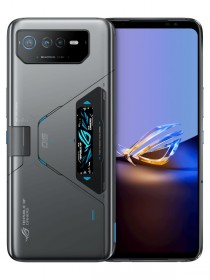 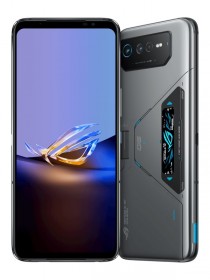 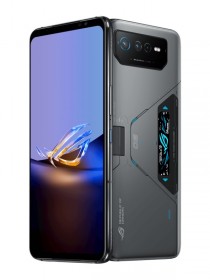 What do you think – is the Asus ROG Phone 6D Ultimate worth the extra cost? Vote below or using this link.

There is also the Asus ROG Phone 6D, which uses the same Dimensity 9000+ chipset, but without the cooling port, which will make it that much more difficult to challenge its Snapdragon-powered cousin. You can still use an AeroActive Cooler – there’s still a Peltier element, so it can indirectly cool the chipset. Plus, it has four hardware buttons, which can come in handy, but do note that the cooler is a separate purchase (unlike with the Ultimate). 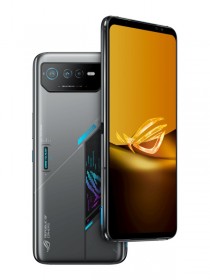 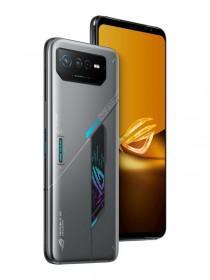 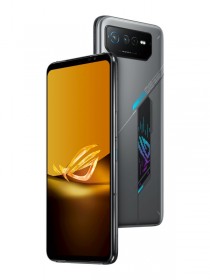 Will you get the 6D over the 6D Ultimate? Or would you rather have the Snapdragon model? Vote below or using this link.

Well lets just hope this version doesn't have hardware issues such as motherboard and IC problems as the previous generation ROG's. Lewks kewl and nice and all but let's just hope it has durability

ROG 6 is not launching in India I guess. It has been months and there's no official launch date yet.

I never assumed custom ROMs were popular, but I do like custom ROMs. I think it's good when you have a bloated trash manufacturer ROM that you can put something much cleaner on it. Unfortunately since less phones get custom ROMs now, it makes ...