iOS 11 was introduced during Apple's Worldwide Developers Conference on June 5, 2017 and was released to the public on September 19, 2017 and is the current version of iOS.

Control Center redesign bringing all controls together on one page plus gains support for 3D Touch, while the Lock screen and Notification Center are combined. While iOS 11 introduces a completely redesigned App Store while support for Augmented Reality apps is provided through ARKIt.

Apple Pay Cash introduced in the US.

Alongside the new iPhone 8, 8 Plus and X Apple introduced Studio Lighting into the Camera app. 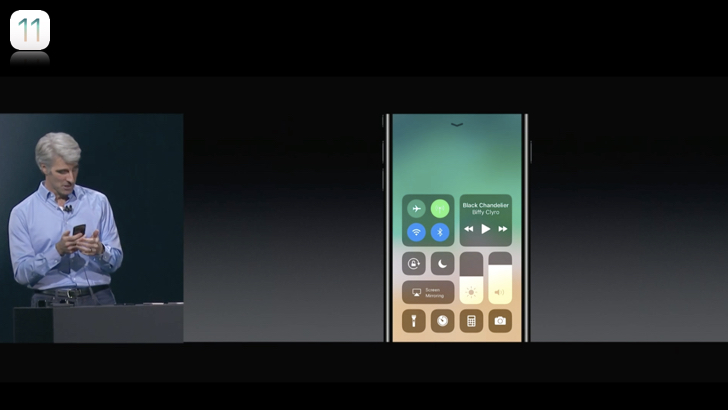 Do Not Disturb while Driving

Other features and improvements

Other improvements and fixes

Apple Pay Cash (US Only)

Other improvements and fixes

Business Chat (Beta) - US only

Health Records (Beta) - US only