iOS 8 was introduced during Apple's Worldwide Developers Conference on June 2, 2014 and was released to the public on September 17, 2014.

iOS 8 was a mjaor release for Apple introducing several new major user facing features. iOS 8 in addition to mopping up some of the outstanding issues, also brought together Apple’s iOS devices and Mac computers by introducing Hand Off and Continuity features. Allows tasks started on one device to be picked up seamlessly on another. Answer a phone call on an iPad or Mac or send and receive SMS/MMS messages on an iPad or Mac. Apple Pay launched and supported by the iPhone 6/6 Plus. Later releases of iOS 8 would bring support for the Apple Watch and the launch of Apple Music. 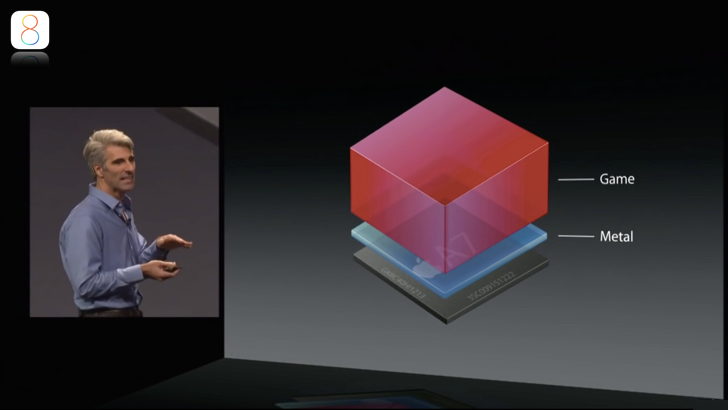 Apple Pay support for iPhone 6 and iPhone 6 Plus (U.S. only)